The UK food retail industry has been through some enormous changes. The market used to be dominated by the big four supermarkets – Tesco, Sainsbury’s, Asda and Morrisons – but in recent years they have been getting some serious competition from discounters such as Lidl, Aldi, Poundland and others. There has also, of course, been a big shift to online shopping and convenience.

Dave Howorth, Supply Chain Director for General Mills in the UK, says that this change in consumer behaviour has been the driving force behind many of the innovative moves made by the company, as it reacts to the growth of convenience shoppers, as well as those who favour the discounters and online retailers. He says: “The UK has come out of the recession, but what we are seeing is a permanent change in consumer behaviour. If you listen to some of the retailers, they’ll talk about more change in the last two years than they’ve seen in the last 20 years.”

This transformation, which sees people shopping more frequently and happy to switch between stores, means that supermarkets are feeling the pressure – and looking to manufacturers such as General Mills to help them out. Howorth explains: “There are significant commercial pressures, the retailers are looking to their supply chain to operate at a lower cost. So, for instance, they are looking to de-stock, which means they want deliveries seven days a week.” Meaning General Mills has had to introduce a high level of agility into its own operations.

One example of this is a new distribution centre in the North West of England, which General Mills is utilising alongside logistics provider Culina. Howorth says: “The only way to replenish the retailers on a seven-day week, 363 days a year, while maintaining your efficiencies, is to consolidate our volumes with other manufacturers. Because unless you are a huge company such as Nestlé or Coca-Cola, very few suppliers have the volumes to deliver full loads 365 days a year to the DCs of an increasingly fragmented customer base. So it’s all about collaborating with your 3PL partners and other manufacturers, and with the retailers, to flow those products in a consolidated way and to generate enough critical mass to be able to do that.”

General Mills operates in three temperature channels in the UK – an ambient business (Old El Paso, Green Giant, Betty Crocker and Nature Valley), a frozen business (Häagen-Dazs ice cream and Jus-Rol pastry) and a chilled business (chilled Jus-Rol and Yoplait yoghurt). The new distribution centre is for the ambient brands and it is allowing General Mills to respond to retailers’ needs while still maintaining vehicle fill rates. This helps reduce the company’s environmental impact as well as protecting its cost base. “And it’s all done through collaboration with our logistics partner, other manufacturers and the retailers,” says Howorth.

The centre is at Port Salford, on the bank of the Manchester Ship Canal, which has meant that General Mills can use sea freight. Howorth explains: “Green Giant sweetcorn is manufactured in the south west of France, Old El Paso and Nature Valley in northern Spain. So, for cost reasons and for environmental reasons, we move those products by short sea freight, from the Port of Bilbao in northern Spain into the port of Liverpool. Then it can go onto a barge and then to the quayside at our new warehouse. Not only are we saving the road miles, but we’re also using a more environmentally friendly mode of transport.”

Reducing the company’s environmental impact is very important, says Howorth, for several reasons. “It’s typically associated with cost benefit, of course. We’re a global manufacturer, we have a responsibility – and a reputation – it’s what our consumers and our customers would expect of us. Shareholders and stakeholders would expect us to operate in an environmentally friendly way. But, most importantly, it’s the right thing to do. So General Mills has been around for at least 150 years, and it’s intending to go forward for a long time as well, so it’s important that we protect the planet that we’ll be operating in.”

The new centre offers another advantage to General Mills, when it comes to adapting to the new consumer demands. Howorth says: “The different channels – discounters, online, convenience – require different pack formats and pack sizes.  For example, some retailers are servicing online through what they call ‘dark stores’ and these are very automated, so the product at the moment gets redistributed from their main distribution centres into these dark stores, and the first thing they do is rip the cases apart and put them into plastic crates to go into their automated system. We can see a future whereby the retailer may well ask us to do that, and say, ‘You need to start delivering to our dark store, and by the way this is how you need to present it.’ So potentially this could further drive new and different pack formats.”

In response, General Mills is looking very closely at what it calls a postponement strategy, so rather than packing a product six to eight weeks before it is sold, it brings the product over in bulk, unpacked, and then packs it in the actual distribution centre one or two weeks before the sale. It is then able to customise the packing as required. Howorth adds: “We’re more responsive and also it’s freeing our factory to do what the factory is good at, and that’s producing the actual finished good, and not become bogged down with all sorts of different pack formats. So within this new distribution facility, there will be a substantial packing facility to enable that.”

All this highlights the positive changes for General Mills that, says Howorth, have only been possible thanks to the increase in collaboration. “It’s certainly been the most used word of the last five years, because it is crucial going forward, and we’ve been good at collaboration in all directions – with the retailer and the third-party logistics team. It is a true partnership, based on a joint strategy.”

As an FMCG-branded food manufacturer, General Mills wants its product in front of the consumer, wherever the consumer is – so these collaborations have been crucial to its success. “Overall within the food and drink sector in this country there isn’t any growth, it’s flat – so one of our challenges as a business is to grow, while the market is becoming more fragmented with new channels and retailers opening up. Delivering the same volumes across a more fragmented marketplace is a key challenge.” As a result of this, Howorth believes, both manufacturers and retailers are starting to think more end-to-end, pulling down the barriers between what is the manufacturers’ supply chain and what is the retailers’, seeing it as one supply chain. “I think in doing that, we will open up a lot of opportunities,” he concludes. 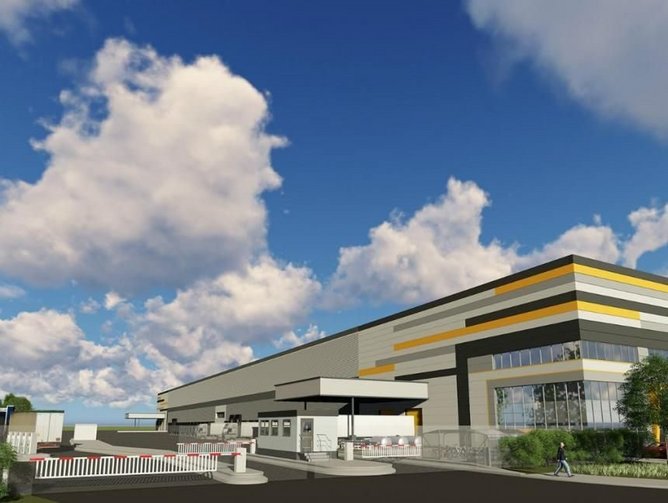 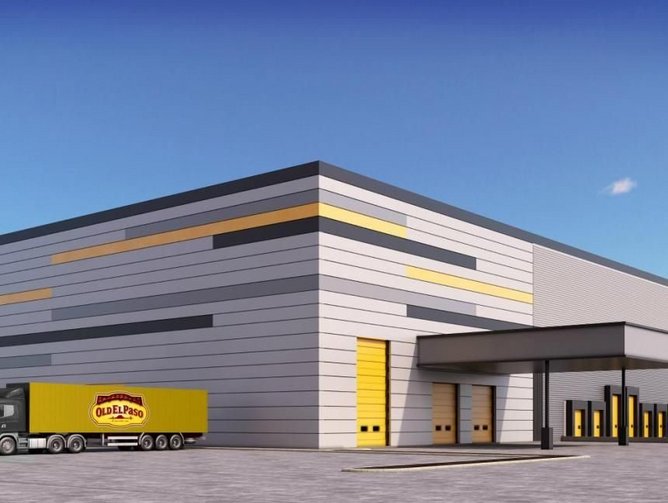 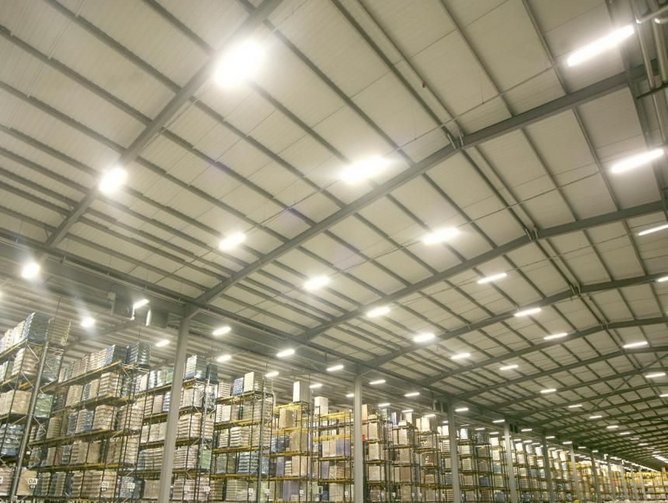 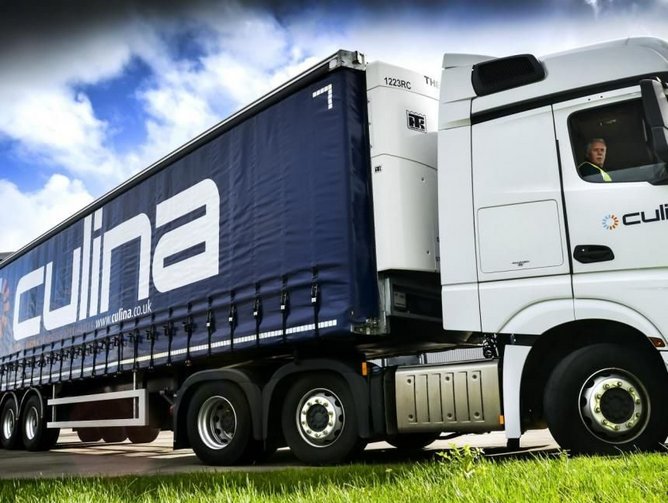