Much has evolved at Freightmore since Monty Govender , group CEO, began operations back in 1986, the business has overcome various adversities such as the global economic downturn, volatile fuel prices and the air of uncertainty surrounding e-tolls, however  the business refused to stagnate and currently have expansion plans well underway.

Labelled the ‘Gentlemen of the Industry’ by other transporters, with integrity and trust being among the values which remain at the heart of the business. Monty Govender is still the backbone of the company in terms of both the customers and staff who have great affection for him.

His son, Sharmlin Govender is the Group Managing Director, and is excited about the two new facilities opening in the near future as well as looking into the possibility of acquiring existing companies in smaller towns as a method of improving its current rural service.

He said: “As time goes by our plan is to open more branches in South Africa, currently we have taken aim at Bloemfontein and George, while still focussing on the acquisition of rural based transport companies.

Freightmore has recently bought four new Scania and two Volvo trucks and will be purchasing more vehicles in coming months. Company policy is to maintain a reliable, roadworthy fleet to ensure the best possible customer service.

Sharmlin explained: “After three years we rotate the newest vehicles into our local fleet and the oldest vehicles will be sold. It’s a cycle that works for us and provides the confidence to offer our clients a service second to none.”

The Govender family lived and grew up in Parow, Cape Town and this would later also become the area where Freightmore laid its roots. Monty Govender was passionate about the area, in an effort to uplift and an impoverished community; he took the conscious decision to employ staff from Parow and its surrounding areas. Everyone knew the Freightmore brand and the particular area has since become one of the industrial hubs of the northern suburbs. Vaneshree Govender, group Marketing Executive, has continued to promote her father’s ideals, with her active involvement in various charities.

Sharmlin said: “It’s all about our staff; we have built our business around being a family and drafted our recruitment policies and practices around that principle. It’s not easy to find talented employees, but our efforts will pay off in the long run.

From starting with just two vehicles and six staff, Freightmore now has over 300 staff as part of its family and 100 vehicles operating out of five different branches across the country.

Freightmore annually hosts interns from the Reunion Island, near Mauritius, who stay for three months to learn the trade and develop their own skills.

The new and improved premises in Brackenfell, Cape Town, complementing its sites in Johannesburg, Durban, East London and Port Elizabeth, is barely a year old but is three times larger than its precursor, once again epitomising the company’s desire to look ahead and avoid stagnation.

Freightmore’s current business plan already comprises cross-border deliveries via an outsourcing strategy, but has a long term goal to look beyond its founding country and expand into bordering nations such as Namibia, Botswana, Swaziland and Mozambique.

To accompany its primary mode of transport via road freight, the company also offers the air freight as an additional benefit to make things as easy and accessible for clients.

Sharmlin explained: “As part of our customer retention strategy we offer our customers an airfreight service even though it currently does not form part of our primary service offering. We ensure, when outsourcing, the maintenance of our high standards are not compromised ”

Looking forward, Sharmlin wants to double the Freightmore turnover over the next five years, even though he concedes it is a tall ask. The firm is also working towards green initiatives, and has started disposing of its oil to Oilkol on a small scale. Vehicle speeds have also been restricted in an effort to cut carbon emissions and to become more environmentally friendly.

He said: “The biggest risks yield the biggest rewards and if we had never imagined ourselves here, we wouldn’t be here! 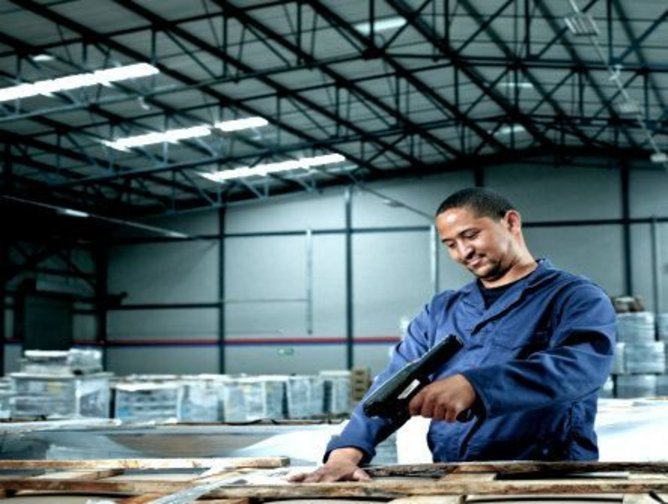 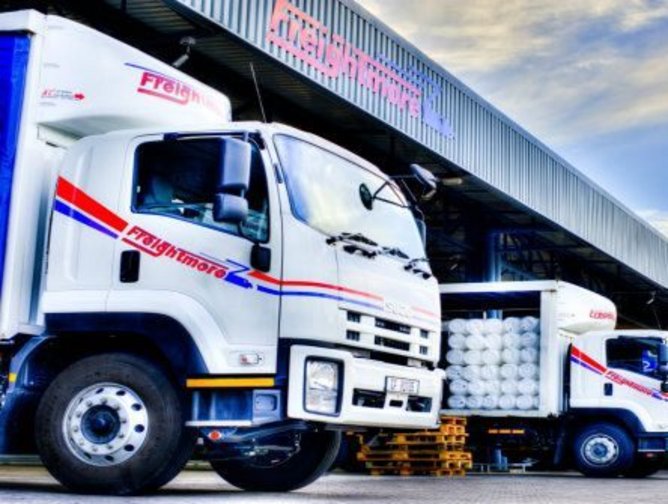 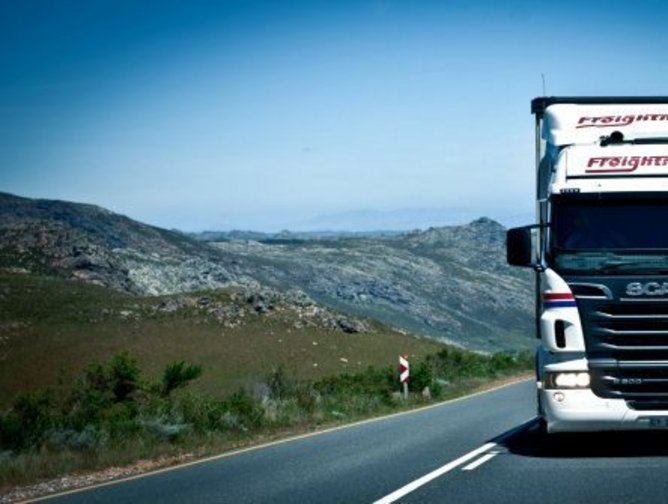 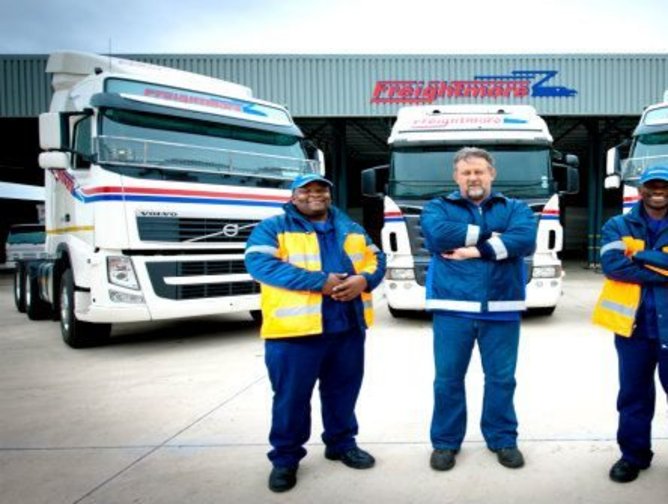 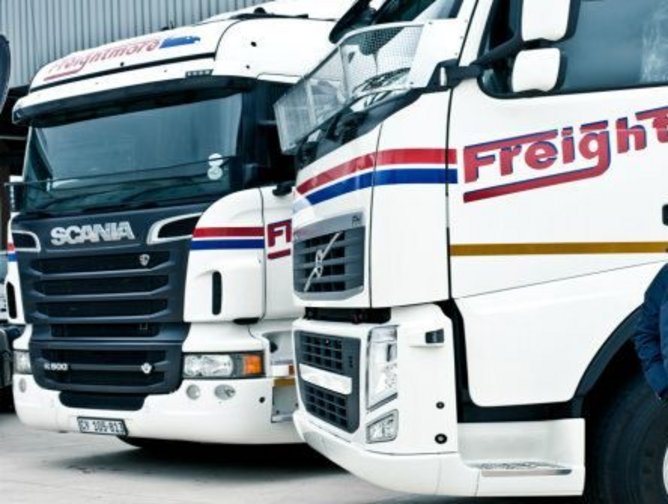 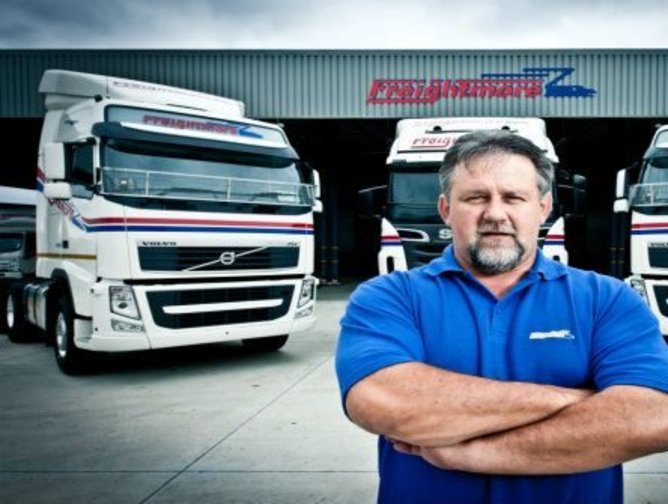 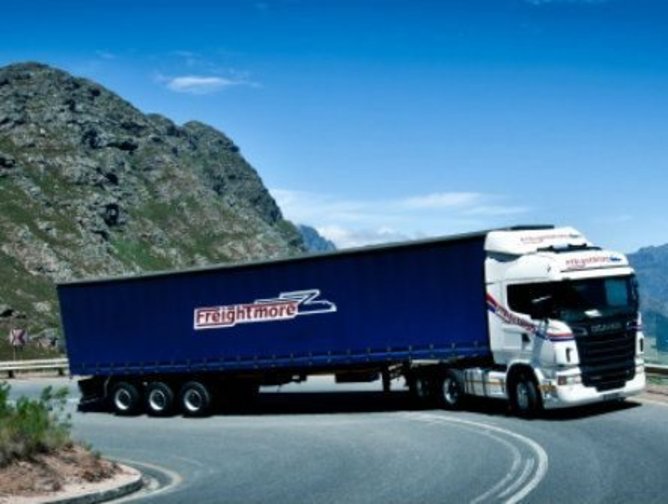 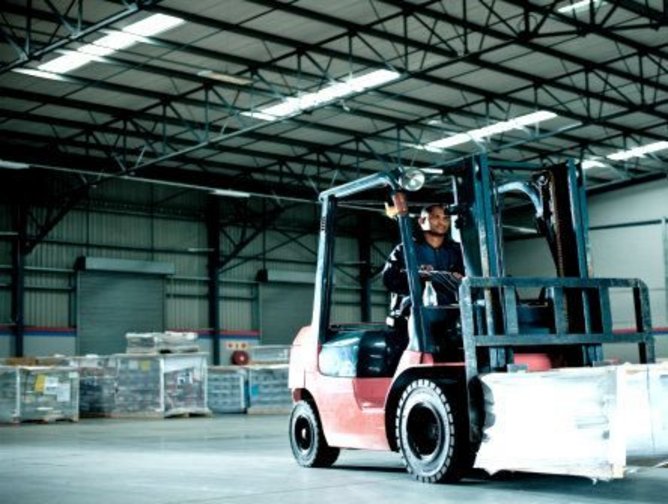