Ask companies their distinguishing factors and there is every likelihood you will hear similar themes time and again. Fewer, however, will bypass many of the more typical board-level buzzwords in favour of a simpler response: ‘caring’. But that is how Ronan Coy, National Head of ICT (CIO) at Brothers of Charity Services Ireland, describes the culture at the Irish charity organisation that supports more than 7,000 people across Ireland with intellectual disabilities.

Coy has been with the organisation for three years, having previously held high-level positions with the likes of Fujitsu Ireland (Director, Strategic Projects) and IBEC (Chair, Data Working Group). His current role, he admits, is a “very different world”, a far cry from the “cutthroat” IT sector positions he has previously held. “Brothers of Charity Services Ireland is an incredibly caring organisation,” Coy states, “every employee and all those in charge are primarily focused on the people we support, with an ethos of caring that ensures we always put their needs at the forefront of anything we do. It is what drives us.”

Coy joined the organisation in September 2016, tasked with spearheading an ongoing process of change that involves bringing the operational structure from one that was spread across six regional companies – Clare, Galway, Limerick, Roscommon, South East and Southern – to one national company. It is a process, he says, that has required significant digital transformation, including the nationalisation of the organisation’s IT infrastructure, business application systems and ICT services.

“It has been a true consolidation journey,” Coy expands. “There are several strands to that journey, such as the alignment between the various regional organisations, the considerable technology transformation and evolution that has been necessary to facilitate that, and a wider organisational and cultural development that is still ongoing. It has been a significant change, and one that has brought inevitable disruption to the organisation, but it’s also been an exciting journey in which we are making use of new and innovative technologies and taking advantage of opportunities that we would not have had in the past.”

Coy’s key focus within that journey has been managing a technology transition that he describes as initially challenging. “The local cultures in each of the regional organisations were very much inwardly-focused and still using legacy IT systems, making the key priority one of standardisation and data harmonisation by moving to cloud systems. One of my first actions was to summarise what we hope to achieve with something I call ‘E-cubed’: effective frontline services, empowering people in and outside of the organisation through the use of technology, and providing the best experience for those that we support.”

This was followed by a focus on standardisation. Coy readily admits that the organisation had been “somewhat insulated from the broader developments in some IT processes, meaning that standardising all of our processes had to be the first part of the journey.” Second, he adds, was migrating to a secure data centre environment. The organisation was aided on this migration through its relationship with partner, Unity Technologies, which was also working closely with Microsoft. As a result of this partnership, Brothers of Charity Services Ireland was awarded a grant by Microsoft in 2017 worth more than €3m. “This gave us the platform to move forward with our vision and to make use of the cloud and other Microsoft technologies to drive our journey,” Coy adds.

“We’re making the change from Exchange 2003 and various other platforms to the cloud, and it’s not straightforward, but we’re using tools like BitTitan MigrationWiz to move to the newest systems as seamlessly as possible. We’ve found that moving everyone to the cloud has not only brought the expected benefits from a standardisation point of view, it has also allowed us to function far more efficiently and effectively,” says Coy.

The level of digital transformation seen at Brothers of Charity Services Ireland is being mirrored across the charity sector on a wider basis, Coy explains, with a broader attitude emerging of how to consider and deliver charitable services in new and innovative ways. To this end, Coy is keen to work towards the development of a centre of shared excellence through which all charitable organisations in Ireland can deliver more individualised services. Such a system, he notes, would also allow for the transferring and sharing of data across organisations and services.

“My ultimate goal is that we have an individualised portal for each person,” he explains. “However, in order for that to happen, we need to build these foundation elements that are part of our current journey. It will require a significant cultural shift from where we are today, but the ideal is the creation of an interactive portal through which we can entirely rethink the way we provide services and make better use of smart technologies. It makes absolute sense for that to be our vision.”

Achieving that vision will rely on the continuation of the organisation’s digitisation. On this subject, Coy sees the continued implementation of new technologies and smarter ways of working as key. “We still feel like a paper organisation, and I want us to move away from that. We’re on our way – our new cloud platform, Aspire, allows us to store vast amounts of data and view it in real time – but we need to continue to drive through the modernisation of the remaining legacy systems over the next three to five years so that we have a truly modern and integrated workforce.” 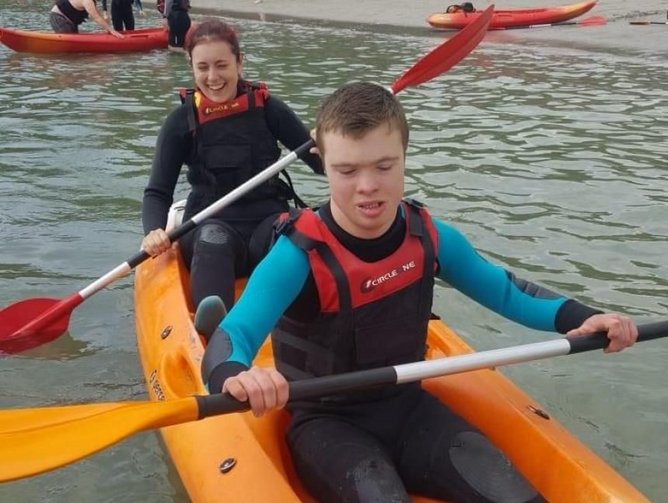 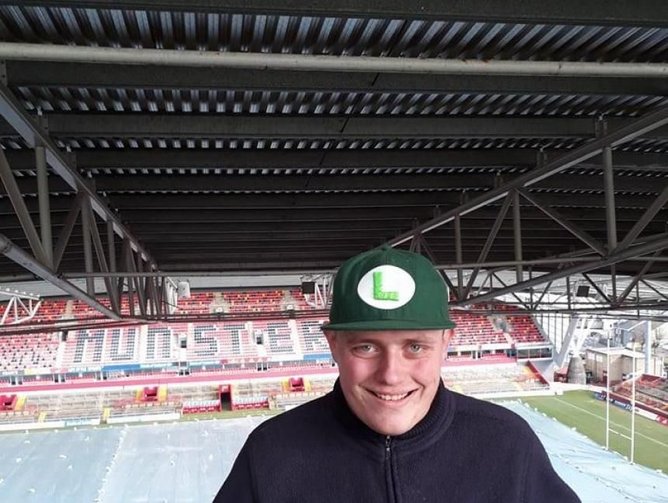 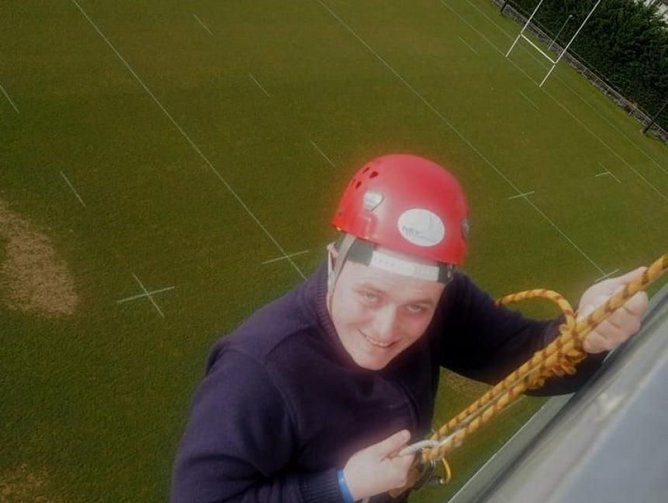 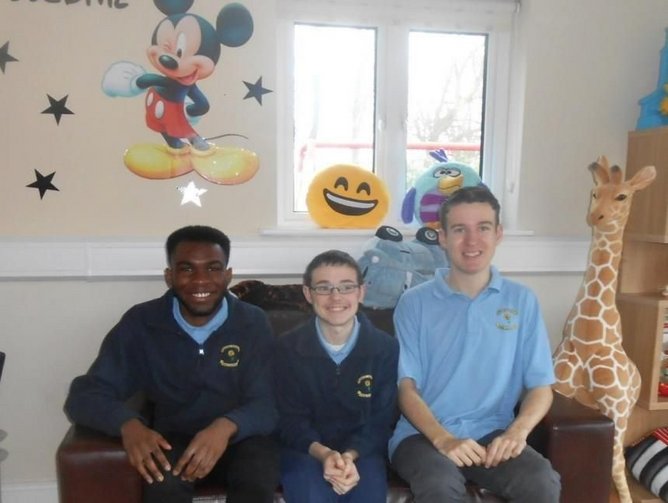 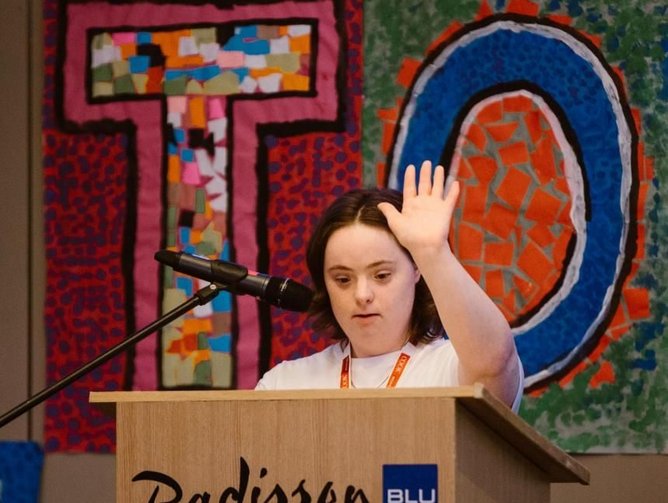