How Fursan is transforming the Saudi corporate travel sector

Middle Eastern corporate travel – a travel sector that recently moved into the limelight as one of the last frontiers for online travel. For an insight into the industry today, we spoke to the new head of Saudi travel service Fursan. Founded in 1980, Fursan is Saudi Arabia’s leading Travel Management Company (TMC) that serves corporations and government institutions.

“There’s lots of things happening. The whole GCC [Gulf Corporation Council] region is impacted by the drop in oil prices that occurred since June 2014. Governments had to reduce their spend in 2015 and tighten their belts. As a result economic growth massively slowed down – be it in Riyadh, Dubai or Doha” CEO Berthold Trenkel explains.

Trenkel has worked for major firms like McKinsey & Company and Carson Wagonlit Travel. His career also spans across countries like Germany, South Korea, France and Singapore, so if you ask us, he’s a reputable information source for travel industry trends.

Trenkel continues: “The impact is pretty much the same across the region and that oil price effect kind of ripples all across the economy. It leads to a couple of things, like in corporate travel, companies have cut their work force and tightened their travel polices, leading to a huge reduction in overall spend, but also in average ticket prices.”

He gives us an example: Emirates recently released its latest financial results, in which, according to Trenkel, they “complain how tough the environment is”. Emirates has seen its profits drop by 78 percent as a result in air fare reductions. He elaborates: “The market has become way more competitive and there’s still more capacity coming into the market in form of brand new aircraft that the major players ordered 2-3 years back. As a result with supply exceeds demand and air travel, prices had to come down.

“Overall, the average air fare when you would buy the same ticket, Riyadh to Delhi or so, is down 14 to 16 percent vs last year,” Trenkel says. “If you look at the ticket prices for corporations, what they are spending on the average air ticket, it has even come down 25 percent.”

Clearly, Trenkel has taken over Fursan at a challenging time in the industry. Having started in April this year, he was hired to “professionalise the way the business operates”.  Despite the challenging economic climate, Trenkel feels confident about Fursan’s future progress. He tells us about how he plans to bring Fursan, and thus the rest of the Saudi travel industry, up to speed with Western business practices.

Trenkel explains that the US and Europe suffered from the 2008 financial crisis, however, their travel industries maintained quality corporate management strategies. “The difference with corporate travel in Saudi is the way corporate is managed,” he says. For instance, firms like Lufthansa have corporate agreements, bespoke corporate mileage point systems, etc.  With Saudi companies, policies are “not clear, not crisp, not communicated”.  Furthermore, in the US and UK, corporations normally pay via credit card, like American Express Corporate Travel Account (CTA), to manage and gain insight into their travel spend. In Saudi Arabia, everything is still on upfront approval, because according to Trenkel, most employers are not yet ready to empower their employees. He adds: “Nearly all business is still on invoice, compared with UK or the US, where credit card penetration in corporate travel would be in excess of 90 percent.”

Trenkel is truly bringing the change he wants to see. As CEO, he is working to speed up Fursan adaptation to e-business and help it reach major Western travel companies. Many of Fursan’s process’ are moving online – be it internal or with corporations. It uses global systems like Sabre or Amadeus to provide its customers access to global content and partners with over 20 hotel content aggregators to ensure competitive prices. However, the firm still heavily relies on paper forms for travel approvals with clients, who insist on traditional travel orders with signatures. “We’re trying to get clients off that but it’s a slow process,” Trenkel tells us. “I think there is a huge opportunity for the whole industry to move to electronic travel orders or web-based systems, but I can’t do it alone.”

Here lies the challenge: If a customer insists that they want a paper form with physical signatures for audit purposes, Fursan has to comply, despite its efforts to go electronic or remove the need for approval altogether. “At the moment, we don’t have many clients who are ready to go without approval process or move it at least completely to email, but of course we can twist it towards that,” he says.

Trenkel believes that the current economic pressure will spur a regionwide change from physical to digital.  “Clients who embrace online will obviously enjoy the benefits of lower cost of travel and lower cost of services – as we’ve experienced everywhere else in the world” he adds.

Fursan is dedicated to servicing and advancing its client base in partnership with it’s major suppliers in air, hotel and car rental. “The major airlines in the US or Europe have become very corporate centric in the last 5 years,” says Trenkel. “For the big corporations, they have become very flexible and innovative. Whereas here, when it comes to working directly with corporations, most airlines aren’t yet that sophisticated, they don’t have corporate reporting solutions or partnership programs like Lufthansa has built and developed over years.”

Fursan eschews this trend. Trenkel tells us about the company’s customer relations structure. “In every sector, we have a sales team that’s focused on government or that’s focused on corporate,” he says. “With sales teams you have the classic split between people who are going after new clients and account managers that are in touch with large corporates, so that way you have the constant interaction and dialogue with customers. In corporate customer relations it’s about 3 things – service, savings and security. So the need to consult corporates on their travel spend and how they can reduce their cost in a proactive manner is paramount these days. Having a dedicated reporting team that advises customers is an absolute differentiator that Fursan is putting first forward.

In a market where rapid airline growth struggles against economic slowdown, Fursan is armed with substantial strategies. “The biggest thing for me at the moment is to get the transition online, but even more importantly, mobile,” Trenkel says. “As you can imagine, with such a young population in Saudi Arabia, everyone has a smartphone, often even two. And the transition from offline that would happen physically coming to the retail store and paying for a ticket in cash to booking on the go with your mobile phone and paying with cash or debit card is going to be the biggest change that’s already started to happen.”

Trenkel acknowledges that this is not a new trend.  However, for all the players in travel here, that transition is only just starting. With Trenkel at the helm, Fursan is equipped to lead this movement in the Saudi travel industry. “If you boil it down to the key points. There are 5 things happening simultaneously. 1) we’re professionalising things internally and with our clients, 2) we’re become a digital player, 3) we’re moving to modern forms of payment like Amex CTA card, 4) we’re helping clients to professionalise their programmes with clear policies and we’re consulting them on spend optimization, and 5) we’re partnering with suppliers to introduce specific programs for corporates such as corporate air deals and preferred hotel programs” Trenkel concludes. 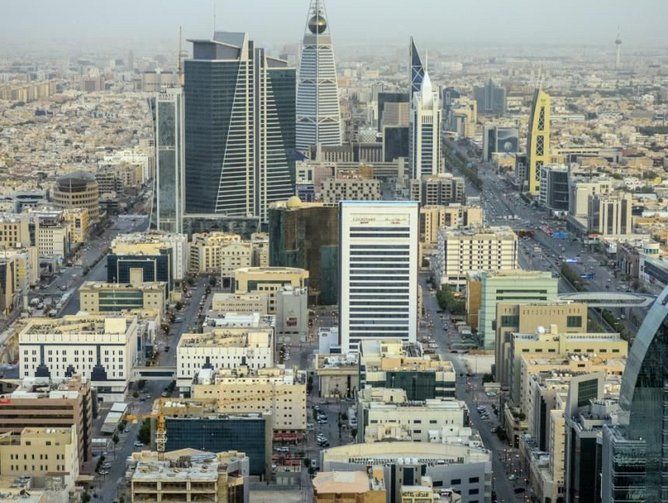 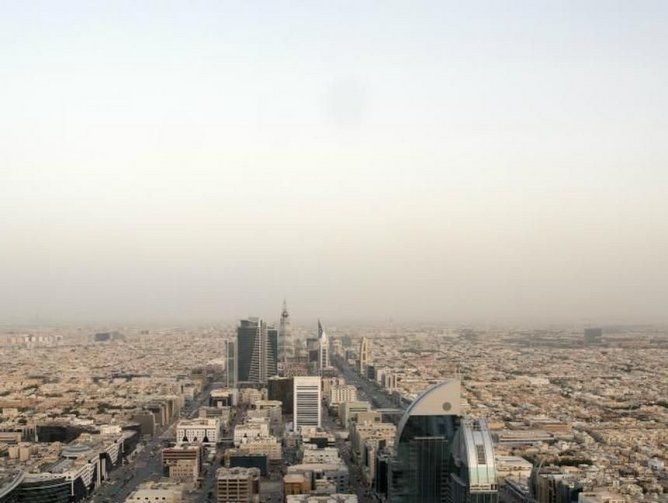 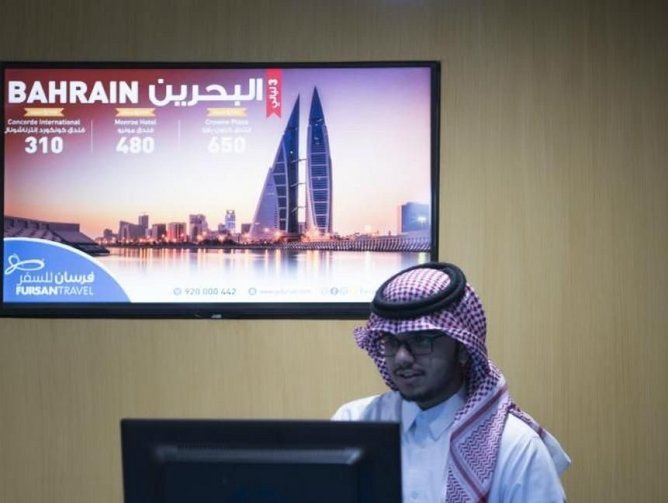 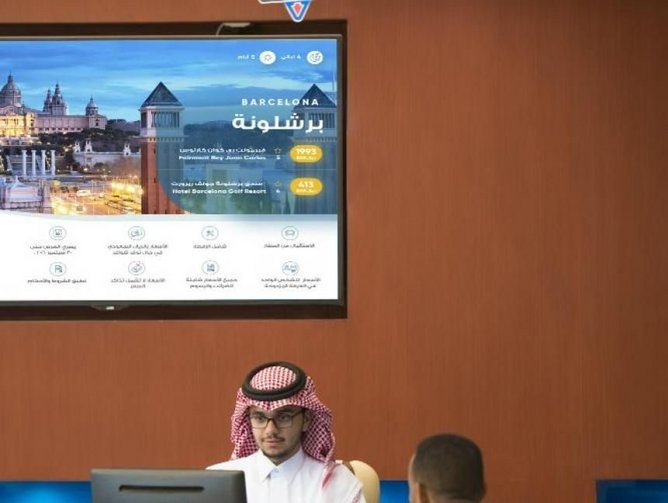 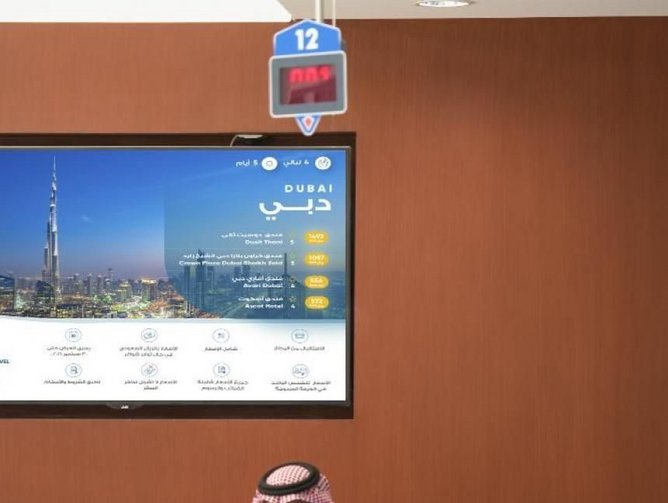 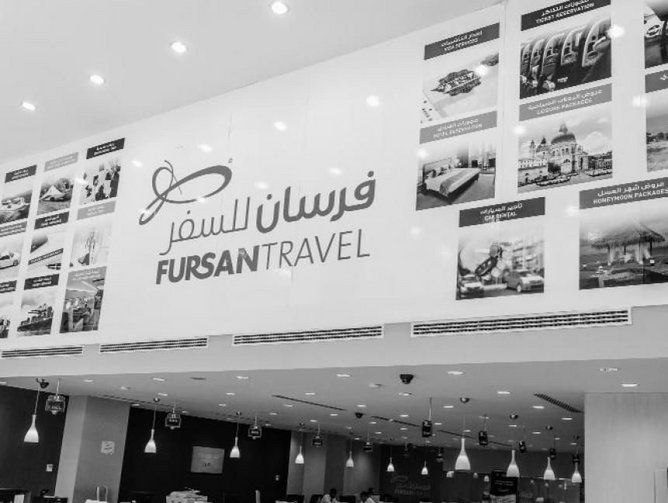 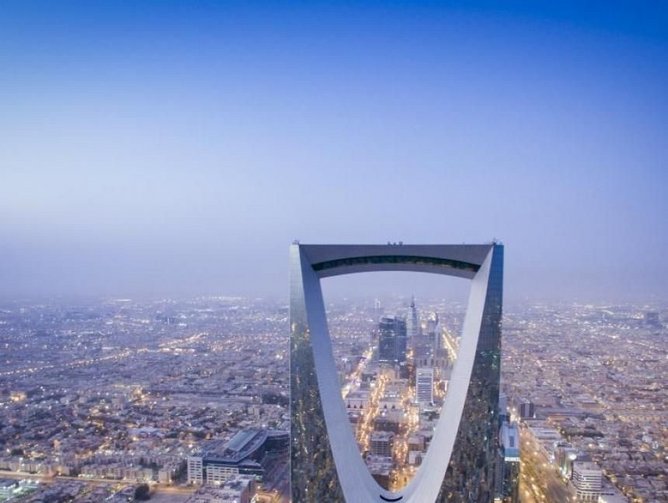