LYT Architecture and its team are optimists.

Despite operating in a South African construction industry, which has borne the brunt of recent structural economic stagnation, the firm continues to deliver standout design and see its innovations come to fruition.

“With the new government in, things are definitely looking better,” Steenekamp says. “At the end of the day, the industry is driven almost as much by sentiment than it is by technical factors and sentiment is definitely on the up. We're looking forward to seeing greater growth.”

LYT Architecture went through a rebranding exercise in 2012, adopting its current name having previously operated as TPS.P. “We've gone from strength to strength,” adds Steenekamp, who involves himself heavily in the day-to-day architecture work as the firm’s principal designer. “I think we've had wide market acceptance here in South Africa and created a strategy to start expanding globally, but those things take time.”

Indeed, though the majority of LYT’s work is carried out in its native country, the company does have businesses in Nigeria, Dubai and the UK. However, for Steenekamp and LYT, becoming a global influencer of design ideas and best practice better defines growth than physical geographic presence.

“People are starting to understand why the intellectual property in the design of a building pays,” he says, “and we want our clients to see how this enhances their asset – it’s not something you can see and touch, like brick or concrete.”

“To define Architecture – take a beautiful building complete – then take the identical site next door and replicate all the components of the completed building on it in a random pile. The two sites are identical in intrinsic value, componentry, mass and chemical composition, yet the one is a home and the other is a pile of rubble.

“The difference between them is architecture.”

Steenekamp points to four key facets that have allowed LYT to carve itself a leading position in the South African market.

First is the company’s partnership approach to work with clients. “It's really our willingness to take on shared risk,” Steenekamp reveals. “We also have a commercial mindset, in the sense of we get what our clients are trying to do.

“A lot of people misunderstand what commercial architecture is; they think that it's somehow qualitatively impaired. In some cases this may be true, but to think that is to misunderstand its essence. Commercial architecture is simply the design of buildings that form an asset class. Like any asset, there's a bottom line involved. Our buildings need to be efficient and make money, but they also have to look good, offer value and amenity and be sustainable. In most cases this presents a far more formidable challenge to the designer.”

The second is an unwavering can-do attitude. “However difficult or onerous the deadlines are, we will find a way to make it happen,” Steenekamp continues. “Yes, we manage the client's expectations, but it's never no.”

Adding to this is a fun factor which helps to win repeat business – LYT prides itself on providing an enjoyable client experience, vital in an industry where word of mouth is often the most powerful mode of marketing around.

The final factor Steenekamp describes is a culture of learning that flows through the structure of LYT.

“It’s an open door,” he says. “It's about mentorship. We give people a lot of freedom to manage their lives, while they have to achieve their due dates and deadlines, of course.”

LYT’s non-hierarchical structure also facilitates hands-on mentorship from the director level right the way down the company, with a team-based mentality meaning Steenekamp’s door and everyone else’s are always open.

But how does LYT find the country’s best design and architecture talent to begin with? “Every hire is hand picked,” Steenekamp states.

“For the most part, it's word of mouth or it's from a strong referral, either from a client or from a colleague. Often, we recruit through universities. We'll go and pick the best students and employ the ones that have the right cultural fit, which is vital for us.”

LYT also operates in the comparative luxury of having a readily available pool of talent to recruit from, unlike many mature markets such as the UK where skills shortages present major problems.

Another nuance in South Africa is how construction is going against the global grain of building increasingly upwards in a bid to maximise space.

This is largely for two reasons. First, South Africa is an overwhelmingly car-based society, with car parks often larger than the building they are serving. Second is high interest rates, which creates a need to complete projects quicker than in other parts of the world where building taller, and for longer, is more viable.

However, LYT’s recent project with Old Mutual, while not comprising a high-rise tower, does represent a fresh approach to office design in Johannesburg. Based in Sandton, the new headquarters is part of a larger precinct which is still under development.

“It's corporate office but it does it very differently to most of the corporate head offices you see here, which are grey glass boxes,” Steenekamp says. “That's been a departure and it is a highly successful one. The way the building responds to the streets, articulates public space and complements this with its grain and scale; it's quite multifaceted and in some ways quite complex in its form, but it really works at an urban level.

“There are four other developable properties in the precinct, and we've done designs for all of them. It's really now the waiting game. Some of them are looking quite close to beginning; others may take a little longer. Again, it's a function of the economy. It's a superb site. It's right near the biggest underground train station in Johannesburg. Two million people a day arrive right there look straight at the site. It's a fantastic opportunity for hotels, as well as commercial offices, and residences.”

Steenekamp also draws on a commercial building designed for accountancy giant PwC. A rare southern hemisphere twisting tower based in the Waterfall district of Johannesburg. PwC’s new country HQ comprises 45,000 sqm of modern offices designed to house 3,500 employees. It is also over 100m in height, a rarity for urban South Africa. “The mantra for most corporates is Fat-Flat and Walk-Up. PwC breaks this paradigm and shows how tall can work. The tower model is also infinitely more robust in taking on a second life of multi-tenancy once the primary lease-holder moves on.”

Green is a given

Sustainability is another value engrained into LYT’s work and for Steenekamp, designing a building with green credentials is normal.

“That's mainstream now,” he says. “Maybe 10 years ago it was not, but South Africa is very geared towards the Australian green star system. It's not even a discussion as to whether we comply to those criteria or not.”

Whether it be robustness of design, ease of maintenance, using low carbon materials, sourcing locally or simply making a project economically affordable, LYT strives to deliver sustainable creativity for the widest possible demographic of buyers.

And in terms of itself, LYT must grow to ensure its own sustainable future.

Steenekamp concludes: “For us growth itself is really not a big deal, but certainly we need to grow to be sustainable. Where we really want to be is in a position of influence, and particularly with respect to policy both domestically and internationally as well.” 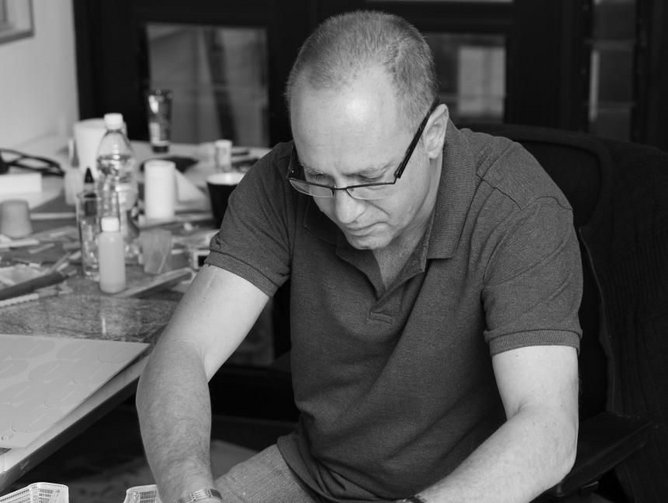 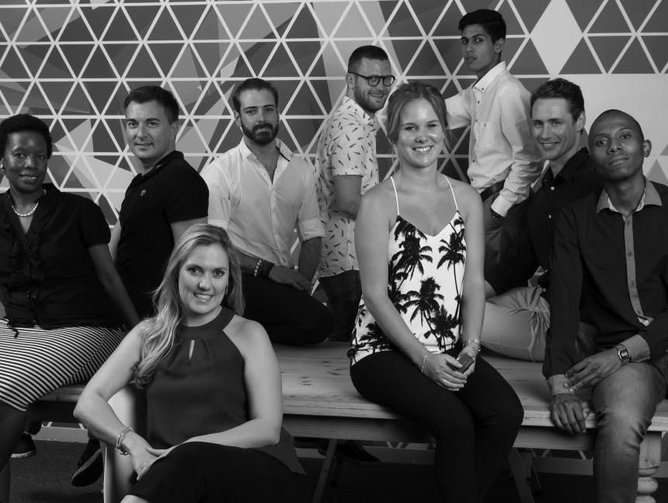 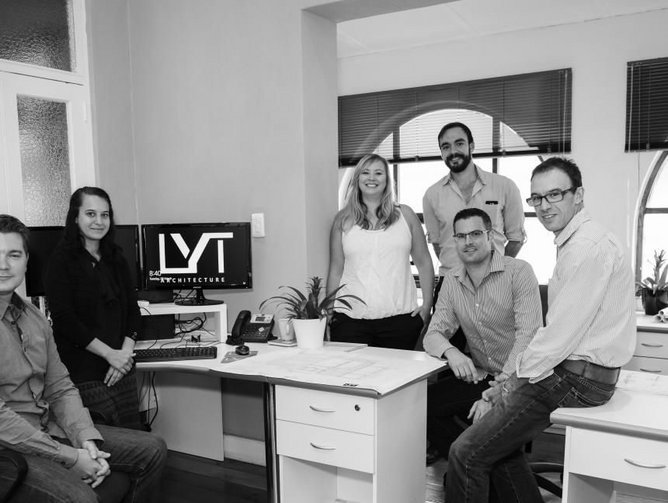 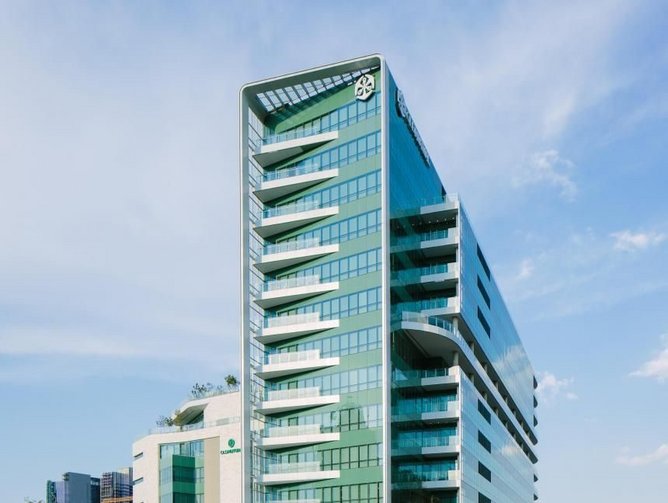 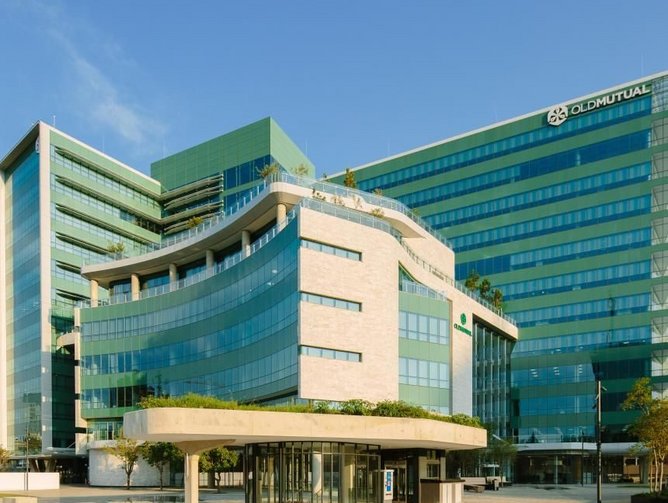 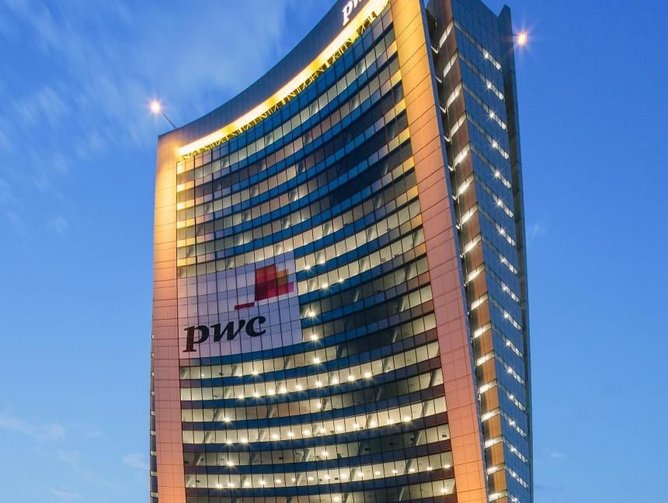 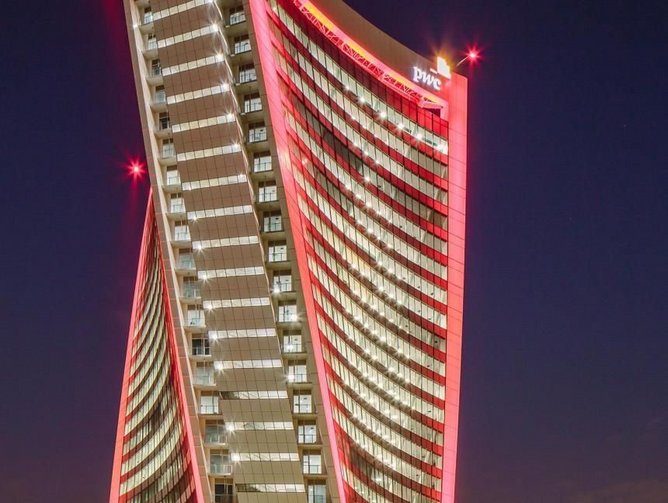 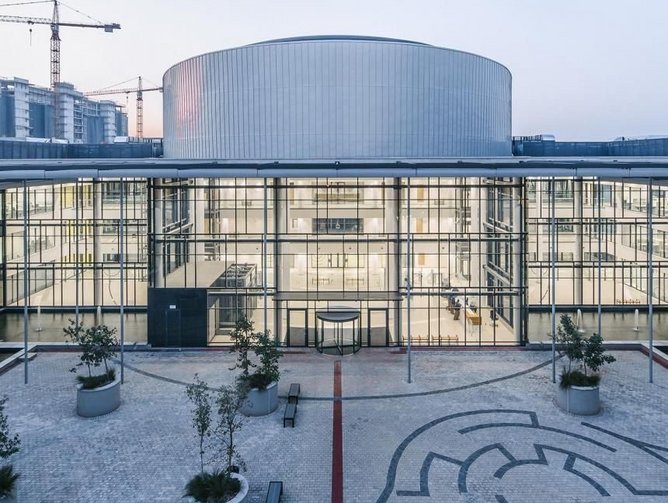 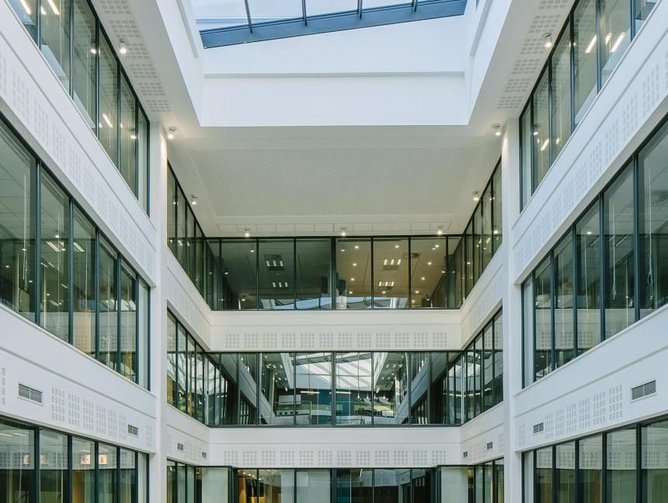