Famed for its breath-taking skylines and architectural feats, the Middle East’s mechanical, electrical and plumbing (MEP) sector is an aggressive industry to be in. With stringent competition and tightening margins, it’s all about differentiating yourself from the market, and no-one understands this better than the team at James L Williams (JLW) Middle East.

Since it was first established less than a decade ago, the UAE division of James L Williams has grown exponentially, emerging as one of the top MEP players in the region. This success is largely down to the company's initial decision to target a niche segment of the market and then grow the company thereafter says Chief Operating Officer Ramy Boufarhat.

Focusing on ‘design and build’ contracts

“We had seen that there was a void in the market for technically astute, design-oriented engineering contractors in the region,” explains Boufarhat. “We found a niche - design and build EPC contracting – and in 2011, we moved the organisation away from the traditional engineering project based approach towards a centralised engineering model.”

As a ‘design and build’ engineering, procurement, and construction (EPC) contractor, James L Williams undertakes a project throughout its entire lifecycle - including its design, procurement, and commissioning stages. This strategic approach ensures that clients don’t face any hidden costs due to errors, omissions, ambiguities in documentation or changes required to meet the projects designed intent. Clients also save time as they don’t have to go through multiple consultations, tendering or re-tendering processes.

Nowadays, James L Williams works on various types of contracts but it is the 'design and build' projects which undoubtedly give the company a competitive edge.

“We've gained a reputation as a reliable company in the sector and this has really helped us to grow,” notes Boufarhat. “Because we're well-known for our engineering excellence and focus on delivering a ‘fit for purpose’ end product, we've grown to become one of the larger MEP companies in the region.”

Starting off with and developing a specialised area such as ‘design and build’ has paid off. In its beginnings, James L Williams Middle East started with 40 employees and today it has over 2,000 direct employees and 4,000 indirect employees. “We've kept our highly-centralised engineering, procurement, testing and commissioning unit all in-house and we've grown massively,” says Boufarhat. “When I was made COO in 2013, we had just started a big period of growth. At that time, we had a turnover of US$35mn and now, several years later, we have a turnover of US$182mn,” he adds.

An efficient approach to MEP services

Created in the midst of the global financial crisis, James L Williams Middle East has always taken an efficient approach to mechanical, electrical and plumbing services. It is this mind set which has been integral to it’s the company’s prosperity, explains Boufarhat.

“Whilst other companies had to adapt to the market after the Global Financial Crisis of 2007, from day one we had to be efficient to grow and survive,” he says. “This is a market of efficiencies. If you're not an efficiently-run company, you're not going to be able to survive in today’s market because, whilst work is plentiful, the margins aren't there. It's a very aggressive market to be in.”

Part of this efficiency undoubtedly stems from the company’s technological prowess. For instance, the company first began using 3D modelling several years ago and is now moving towards advanced state-of-the-art 4D and 5D technology. Boufarhat says these advancements are critical as they allow the firm to conduct precision on and off-site installation and to control time and cost, and they can also produce smart building information and engineering analysis.

“Construction companies and people don't like change, especially some of the old-timers,” he adds, “but you've just got to keep pushing the technology if you want to be efficient.” With this technology, James L Williams Middle East can efficiently prefabricate off-site. This means that the company can design, procure and install components off-site with precision engineering and then transport these to site for fixing.

“What you effectively do is work off-site in a well-ventilated workshop, on floor/table height level rather than working on a construction site with a 45-degree ambient temperature, at an elevated height on a ladder or scaffold with the chaos of a construction site. By prefabricating off-site, we are really increasing our efficiency,” explains Boufarhat.

With mega-projects underway such as the Dubai Mall expansion, Al Maryah Central, Bluewaters Hospitality, Masdar Neighbourhood 2 and ICD Brookfield Place, James L Williams has garnered a reputation as a reliable and trustworthy MEP company. The company is selective over which projects it undertakes and these mega-projects all have one thing in common - James L Williams’ also trusts in them.

“During the old oil downturn, a lot of projects were put on hold, but the majority of the key, strategic UAE projects kept going and that’s what we have always focused on from the offset,” notes Boufarhat.

“We have always focused on what you might call prestigious projects. They’re always niche and lower risk but they’re also a lot more difficult. They've got more technical considerations, accelerated construction, and very tough clients that know exactly what they want and expect it yesterday. But, most importantly, these are not projects that are going to go on hold. They're going to finish because they're essential for the Middle East.”

The top MEP firm in the Middle East

As more and more buildings are added to Middle East skylines, it looks like there is a bright future ahead for the contracting industry. Competition may be stringent, but the team at James L Williams is confident that its leading talent and expertise puts it ahead of the curve.

“At one stage, there was more work than there were contractors,” reflects Boufarhat. “Those days are gone. Now, you have to be a quality contractor, you've got to be efficient, you've got to be able to deliver. We're seeing a lot of projects, which is a big plus. We're seeing clients being selective, which is another big plus. I see that there's a positive trend here in the UAE, especially for a company like James L Williams Middle East.”

In less than a decade, James L Williams has steadily grown to become one of the top MEP contractors in the Middle East. The company has seen steady profit margins and a growing workforce and now is eyeing growth further afield.

“We're always going to have our base in the UAE, but we hope that in five years' time we will have diversified into other Middle East regions using the UAE as a base,” says Boufarhat. “We're not going to do it unless there's a location where we can see a sustainable 10-15 year look ahead, but it’s definitely something that we're looking into.”

The company has strode past its competitors in recent years, but what is it that firmly places James L Williams Middle East ahead of its competitors? For Boufarhat, it is the trust that’s placed in the company’s name.

“By offering a turnkey package and taking on their risks, we’ve had to develop a level of trust with our clients,” he explains. “When we first started to deliver these ‘design and build’ projects in the market, clients started talking, we had repeat clients, and then people started asking more and more of us.

“We wouldn't be able to do that if they didn't trust in our engineering, procurement, construction and our testing and commissioning. Basically, from the get-go, they have only you to deal with for all of those. Our clients really put a lot of faith in us, they truly trust us.” 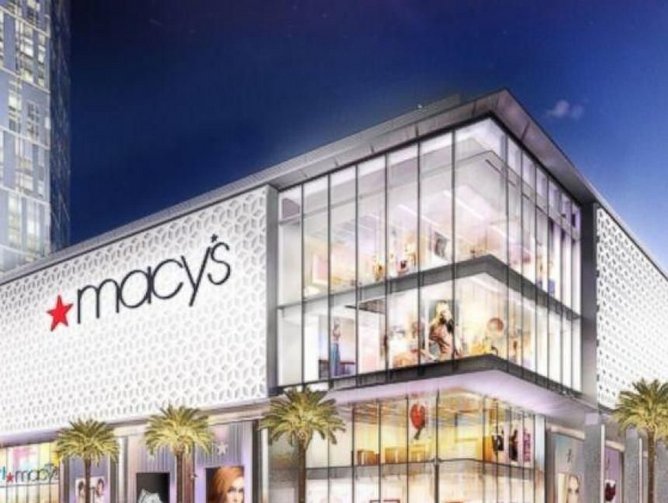 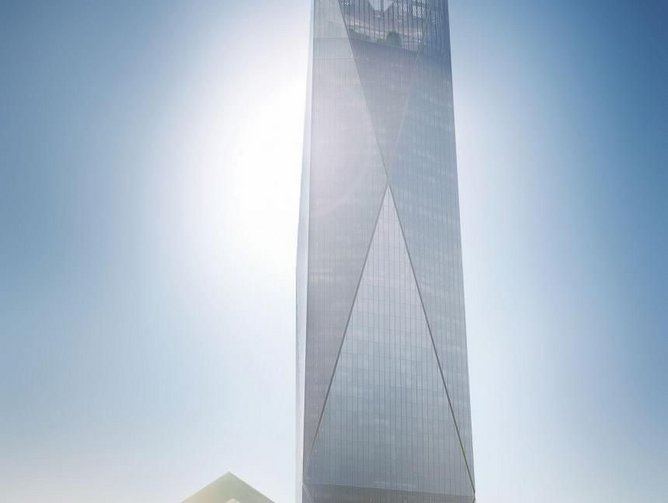 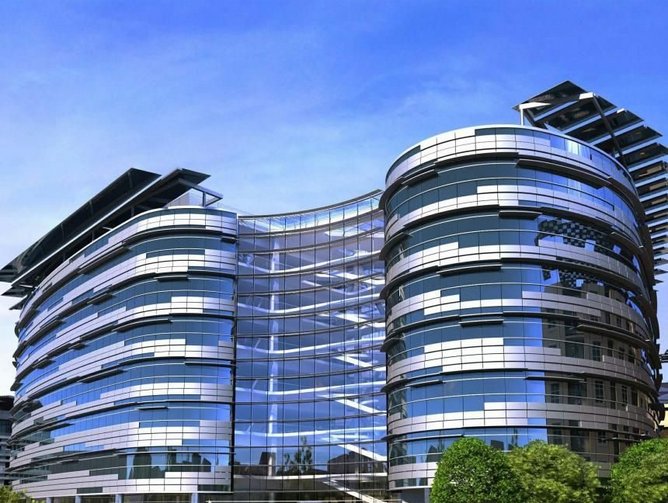