With summer temperatures soaring to 50 degrees Celsius and beyond, it is obvious that cooling is big business in the Middle East – accounting for the majority of the energy needs across the region in the peak season. And district cooling, with the ability to save considerable amounts of energy when compared to traditional systems, is suitable for a range of developments from business districts and airports to hotels and high-density residential buildings. One centralised cooling system can pump chilled water to the buildings of numerous customers, reducing the inefficiencies that occur when every building needs to have its own cooling system.

Tabreed Oman, a subsidiary of Tabreed in the UAE, is currently spreading the district cooling message in Oman. The company’s CEO Salim Al Farsi explains its business model: “What we provide is a solution whereby we build a cooling plant that can serve multiple customers. It's owned by Tabreed Oman for the next 25 years, so it is in our best interest to look after it in the best possible way. The customer does not need to worry about anything except receiving the service.” This means that Tabreed Oman’s customers pay monthly energy bills in the same way they always have for other utilities such as power and water, without needing to concern themselves with maintenance of the equipment.

Energy-efficient cooling that saves building owners both money and hassle seems like a straightforward choice, and Al Farsi’s team is working hard to make sure the benefits are explained to potential clients throughout Oman. It goes beyond cutting energy bills, he says, even meaning that a newbuild’s construction costs can be reduced. “As a rule of thumb, a building’s energy requirements will be 70/30 with the majority needed for the air conditioning system. And the rest goes for the building remaining load. By removing up to 70 percent of the requirement, all the electrical infrastructure will be reduced. By using a Tabreed system, the total building capital investment cost can be reduced by 15 percent to 20 percent.

Clearly a district cooling system can reduce costs significantly, but despite being around since the 19th century, it is a relatively new concept in Oman. Other benefits of district cooling include space saving, no chiller noise, a reduction of refrigerant emissions, improved building appearance and reduced electrical infrastructure. Despite these advantages, Al Farsi says: “It is a bit of challenge to convince people to sign up for our coolage solution, because not many people are aware of how it works.” So you could say that Tabreed Oman is conducting an educational campaign at the moment. Al Farsi adds: “All the officials so far that we have seen love the concept. Everybody appreciates what we do and everybody believes in what we do.” Turning this belief into firm orders is not quite as simple – but as Tabreed Oman’s happy customers are spreading the word, the company is steadily growing. As we all know, word of mouth is a very powerful marketing tool.

So as the projects come in, Al Farsi is working on further expansion, building personal relationships with potential clients. “My network is good and a lot of the time we get referred by our current customers, in fact our biggest customer came through referral.

Tabreed Oman is the only company in Oman offering district cooling systems in this way. “The only competition we have is how to convince people not to buy the system themselves but to come to us. There are a lot of things we can bring on the table as benefits, our knowledge and experience.” Al Farsi points out that Tabreed Oman is the expert in this field and its business model means that customers are taking no risk themselves, as they aren’t responsible for the operation and maintenance of the equipment.

Another project is the Knowledge Oasis Muscat (KOM), a technology park which was opened in 2003, which involved a mix of newbuilds and existing buildings. Al Farsi explains: “For this particular project we built a plant and connected new buildings. At the same time, we had two existing buildings already at that site, so we converted them to our new system. The customer saw it in his benefit to spend that bit of extra cash to convert those buildings to be compatible to our system – so they could slice their electricity bills by half for the next 25 years. That's an awful lot of money to save.” 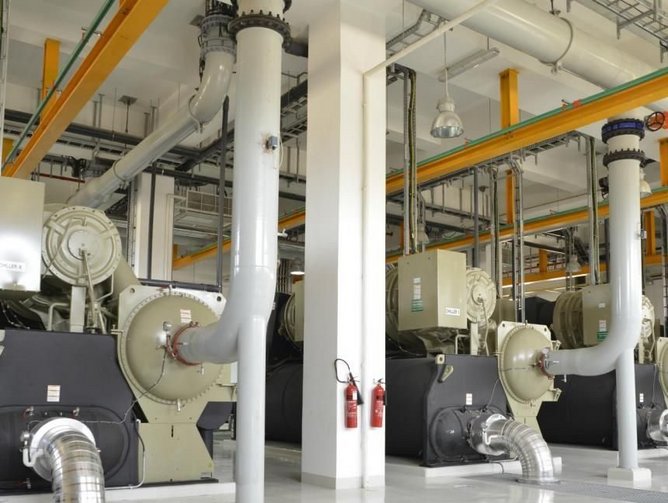 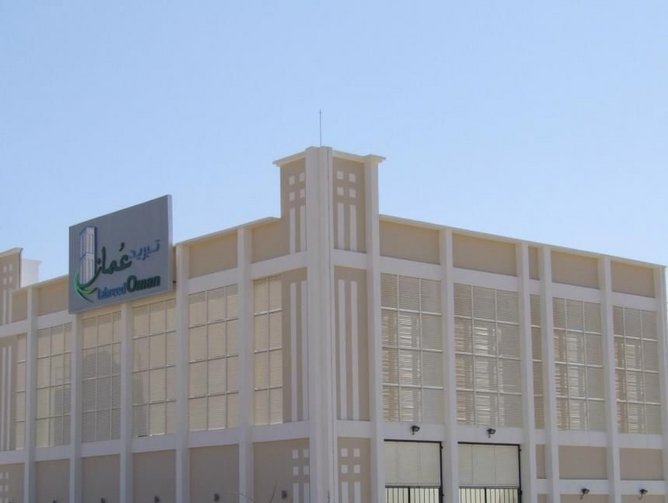 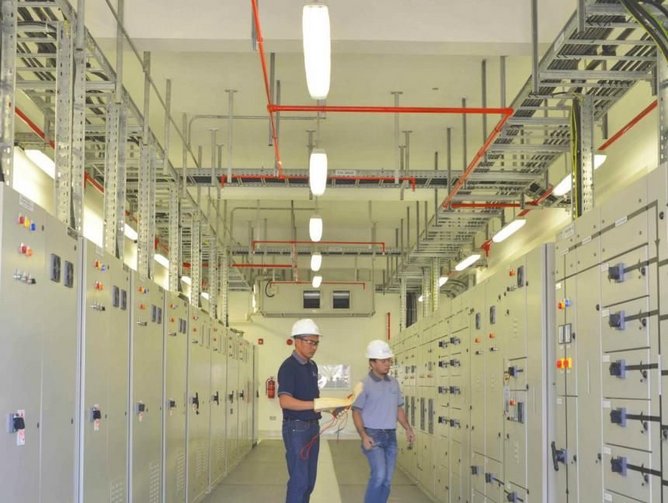 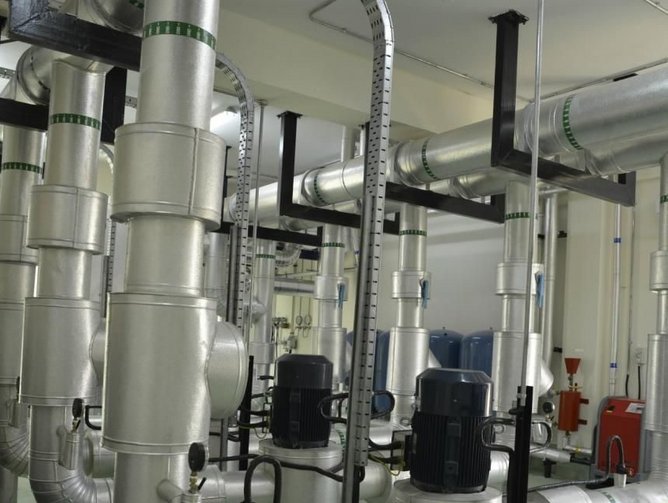 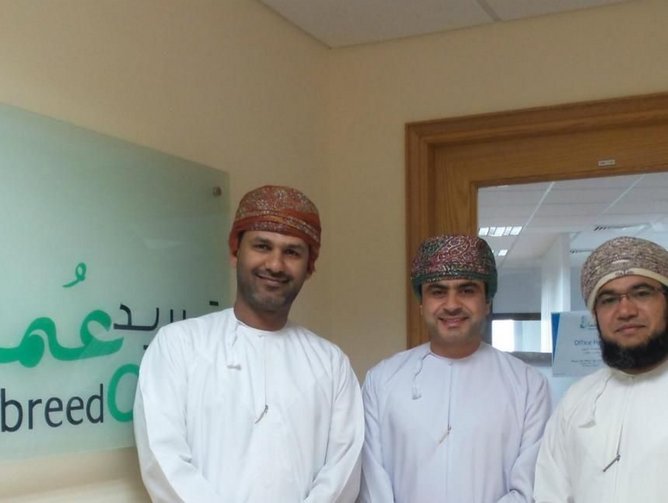