The Oman India Fertiliser Company S.A.O.C (OMIFCO) as the name might suggest, has seen the transcontinental cooperation of bodies from two countries to create a unique initiative. Today, the Company is celebrating more than 10 years of operations and a turnover in excess of $300 million.

Back in 1998, a long-standing relationship between the two countries historically led to a Memorum of Understanding (MOU) to construct, own and operate a modern world scale two-train ammonia-urea fertiliser manufacturing plant at the Sur Industrial Estate in the Sultanate of Oman. OMIFCO is owned 50 percent by Oman Oil Company SAOC (OOC), 25 percent by Indian Farmers Fertiliser Cooperative Limited (IFFCO) and 25 percent by Krishak Bharati Cooperative Limited (KRIBHCO).

Once funding in the region of $640 million was secured, OMIFCO was able to acquire land near to the Oman coast, next to OLNG plant which had the necessary gas capabilities. Now that original 10 year loan has been full repaid, the company has experienced strong financial results.

Sharanappa Gurappa Gedigeri, CEO of OMIFCO, said: “Oman had the availability of natural gas which is a key ingredient for manufacturing urea fertiliser, and India being an agricultural country had a huge market for the urea, so this initiative was essentially set up to accelerate industrial growth in the Sultanate of Oman. The urea produced is exported to India and the local market.

“We produce urea and ammonia; the latter is used as a raw material to produce urea. First the gas comes in, then ammonia is produced and from that we produce urea. It is stored and conditioned then dispatched though ships.

“The product is supplied on ships to the west and east coasts of India via the Arabian Sea. We also have our own jetty, exclusively for us at OMIFCO, which was built at the start of the project.”

Dy CEO Said said: “Here we produce international quality granular urea that can be exported long distances which is the preferred method for the crops and also a very good strength. There is potential to save energy on ammonia and urea, by making certain changes in the process, because we want to achieve energy saving targets in order for us to continue to grow but without excess energy being used.

Gedigeri added: “There is potential to make an additional investment of $300 million to increase production by 10 percent; this is something we are currently considering and we will be discussing further with the board soon.

“We have also invested significantly in people; we have grown to over 550 staff members from 450 since we began operations. Slowly, as we consolidated, that number has grown and so has the localisation efforts, rising from around 25 percent when we started to close to 74 percent now.”

The technical skills originally came from two Indian partners that had experience of building and operating plants with similar technology. Project managers and engineers in the construction phase and then in the building operation phase- area managers, operating staff, technicians and operators were all sourced from India.  In parallel, fresh technical trainees were recruited from local colleges and have undergone extensive training development programs locally and in India.

A training department now identifies training gaps and specialises training programmes for individuals. Technical trainers supervise new recruits internally; there is orientation in classrooms as well as on the job training mixed with OEM external training. Soft skills such as leadership, team building and conflict management are also covered and have become part of the company’s training manuals.

Gedigeri stated there are numerous quality assurance standards in place to achieve operational excellence. He said: “We started with ISO 9001 and we have integrated a quality management system and we are audited regularly. So continuous improvement comes from having smart KPI’s and the balance scorecards.”

In terms of expansion plans and growth of company, together with technology suppliers, OMIFCO has plans to double production capacity from its current level.

Gedigeri concluded: “We identify certain weak links in our chain so we then modify or enhance things. Underground water cooling systems are one of the reasons for plant downtime so we improved operations to operate it safely and we modified certain systems in the hardware. Our gas turbines systems, control systems, gas systems hardware have all been upgraded to have a longer life, and there’s mandatory inspections all the time. From this we can now operate our plants safely, reliably and efficiently.”

“We get the gas and everything else including saleable products we produce ourselves; such as water, steam and electric energy. It is all done in the same complex and means we can be safe in the knowledge we are being as energy efficient as possible. Overall we are very confident of our future success.” 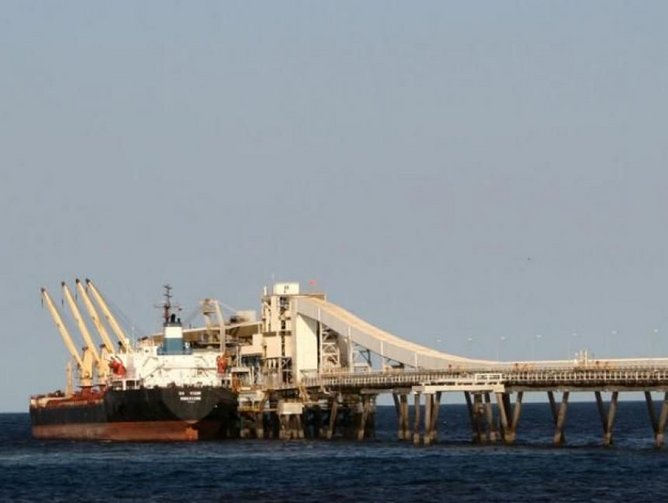 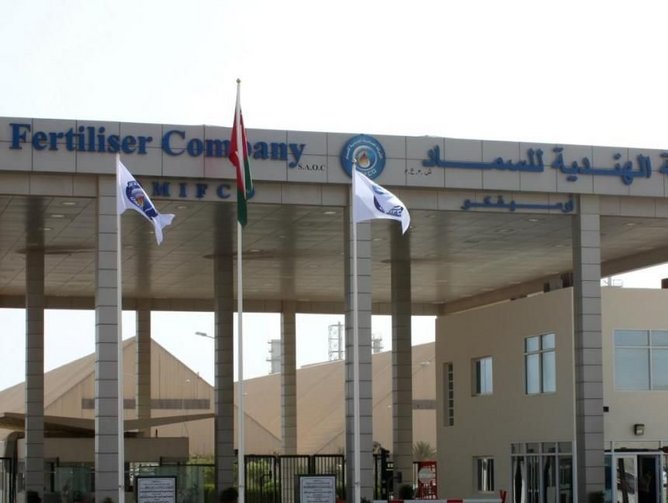 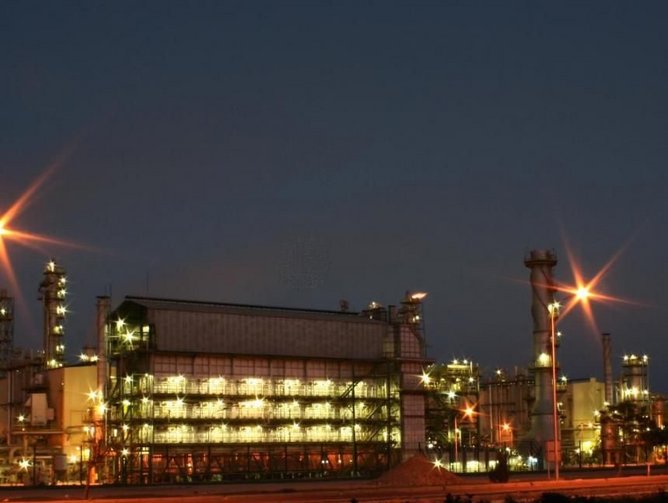 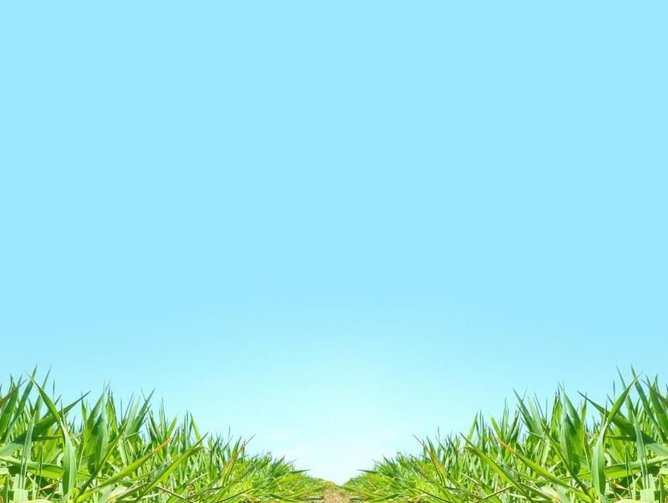 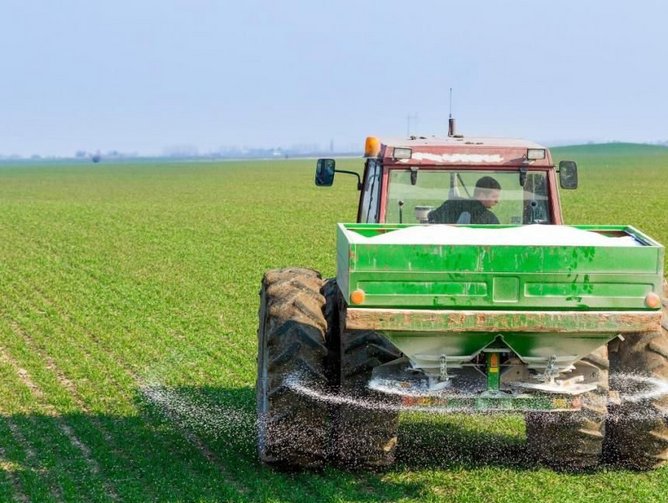