Jubail Energy Services Company (JESCO) was founded in 2006 to cope with the demand for seamless pipes within the oil and gas industries. The idea behind this company was first considered thirty years ago within the GCC, but the implementation did not begin until 2003.

As the first company of its kind in the Middle East, JESCO produces two types of seamless pipes; OCTG (oil country tubular goods) and line pipe. Line pipes are those used to transfer oil and gas horizontally while OCTG is used to bring oil and gas to the surface.

JESCO is owned by a variety of investors. The primary investor is parent company TAQA (Industrialization & Energy Services Company) holding 56 percent of shares. One of the world's largest steel trading firms, Duferco (based in Switzerland), owns ten percent of the company's shares. The remaining 34 percent is owned by various well known Saudi investors.

JESCO's production lines are located ten kilometers from the Jubail commercial port providing easy transportation of goods to international locations including the US, Asia and Europe. CEO Zeyad Al Barrak says:  "This is one of the advantages that gives us an edge over our competition." This strategic location means JESCO is able to supply GCC nations with products in a timely manner as well as smoothly import all the raw materials for production.

Work behind forming JESCO began in 1994 but did not come into fruition until 2003, leaving a gap in the market.  When TAQA was formed in 2003, one of the mandates for this semi-state owned company was to establish a seamless pipe mill. Thus TAQA adopted the idea and after several additional years of feasibility studies JESCO was born.

"We have a capacity of 500,000 metric tons and we are working at that," Al Barrak says. "We have a large diameter seamless pipe mill that goes from 4 ½ to 16 inches."  Demand for seamless pipe is high for API & Premium Connection (PC) and to cope up with this demand, JESCO developed so far two PC Connections JPC2 & JPC3 and the list is growing. This will enhance the product mix provided to targeted markets. Plans for JPC4 are underway, enhancing this unique product further.

Production site
The production site at Jubail is built on 730,000 square meters of land provided by the Royal Commission for Jubail & Yanbu. Within these perimeters you will find a rolling mill, heat treatment, finishing, hydrostatic and non-destructive testing (NDT) lines.  Also onsite is a full-fledged laboratory, enabling JESCO to ensure that the products delivered to its clients are of the very highest standard. bringing new innovations into the seamless piping industry.

As for market conditions today: "Everybody is facing challenges with the oil prices and the market slowdown in China; they are not growing enough. They are not reaching their manufacturing capabilities and it affected oil consumptions and the drilling activities, which ultimately then affects the consumption of pipes," explains Al Barrak.

Current market conditions are not ideal and to cope with this, JESCO has short, mid and long-term strategies in place. Al Barrak says: "It is not necessarily about making a profit these days, but you need to survive. It is a survival market now." On average this year, seamless pipes mills are working at a capacity of 35-40 percent, a level that is not sustainable. JESCO is managing this by having a major focus on sales while at the same time, cutting costs wherever possible. Al Barrak adds: "I believe that building key relationships is key in these difficult market conditions." Saudi Aramco is the leading client for JESCO and it wants to build on this important relationship as well as those with other national oil companies.

In the medium to long term, JESCO is eager to focus on lean strategies and production methods while also incorporating Six Sigma techniques. Al Barrak identifies with the unique selling point JESCO has: "Thirty percent of oil production in the world is in the Middle East. We are not like the other producers of seamless pipes that are stationed in Europe, the Americas and China."

Aramco is one of JESCO's major clients and partners; it provides gas used on site in Jubail and 50 percent of JESCO's sales are to the local market - mostly to Aramco. The remaining half of sales is to near markets and to the US market.

JESCO produces seamless pipes for all the main national oil companies such as Abu Dhabi Company for Onshore Petroleum Operations (ADCO) and Petroleum Development Oman (PDO). Along with this, JESCO supplies various distributors and stock holders, including many important distributors of OCTG in the United States.

JESCO has a 750-strong workforce, with a mixture of Saudi nationals and international expats.  Due to market conditions, headcount was reduced by 100 but as the market picks up, Al Barrak believes that he will have a large selection of high-quality workers to select from. "Now, there is definitely the opportunity to headhunt qualified, talented and well-trained employees," he states in relation to redundancies from other companies in the oil and gas industries.
"We are giving high importance to training in order to enhance knowledge. We have an alliance with the Human Resource Development Fund (HRDF). This is a government fund that helps us develop Saudi nationals. This help in funding is something we really need to thank the government for," Al Barrak explains.

JESCO credits much of its success to the selection of premium manufacturing equipment made by the Italian machinery builder Danieli. This firm has over 100 years of experience in the construction of steel making and heavy equipment. Al Barrak gives Danieli a lot of credit: "Without Danieli, we would never be able to produce or have such a plant in the Kingdom."

Danieli, as well as having created the Jubail plant, has an important part to play in the future of JESCO. Since opening the plant, schemes implemented by Danieli mean that JESCO was able to widen the pipe sizes it produces. JESCO's latest product is also its smallest; a seamless pipe that is 4 ½ inches. It also installed a new finishing line that allowed the finishing of a further 100,000 tons of finished pipes.

In 2012, JESCO went live with SAP (ERP System) to automate the company-wide business activities. This has been revolutionary for JESCO, providing smooth transitions between each function that leads to an increase in JESCO’s efficiency and productiveness.

The demand for innovative pipe solutions is very high within the GCC. Al Barrak says: " We have our own research and development system. " There are ambitious plans to expand our product offering that may also include drill pipes and further extensions of our size range. "I believe it is important to always enhance the product mix that JESCO can offer," he adds. 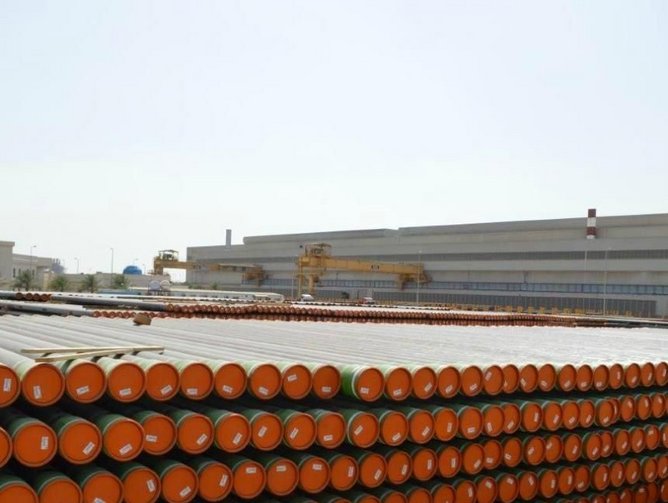 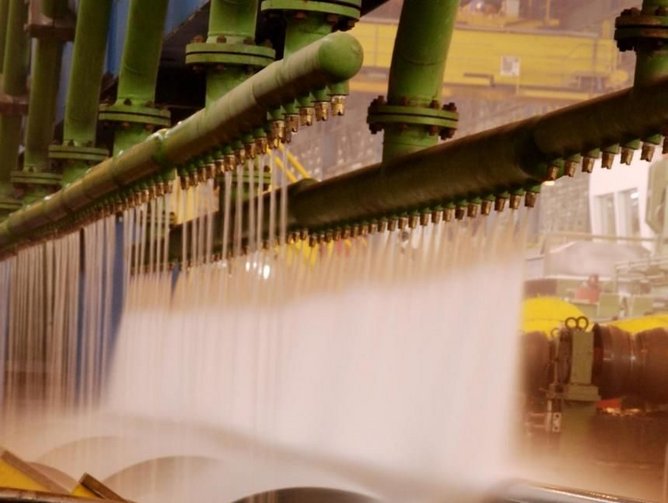 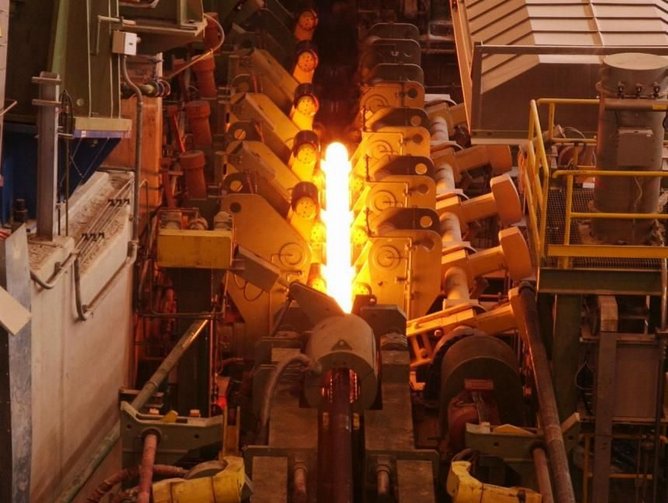 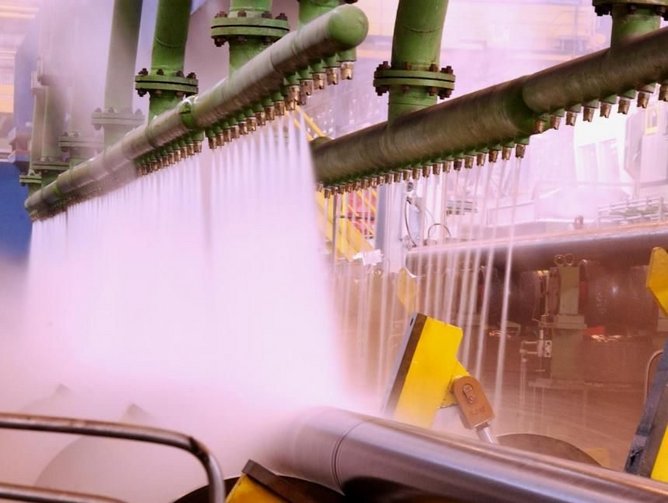 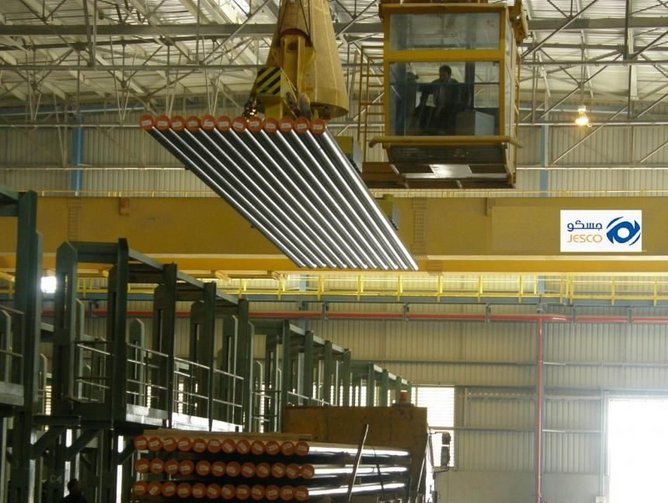 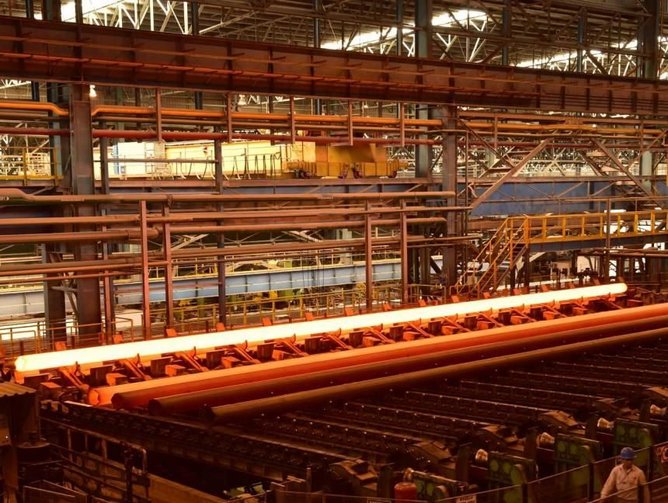 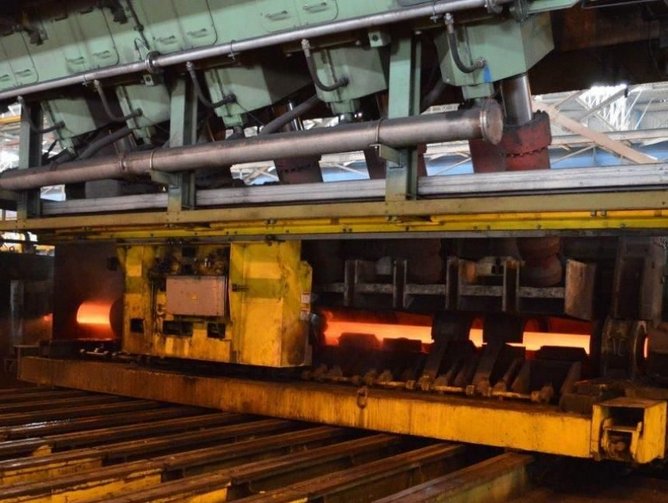 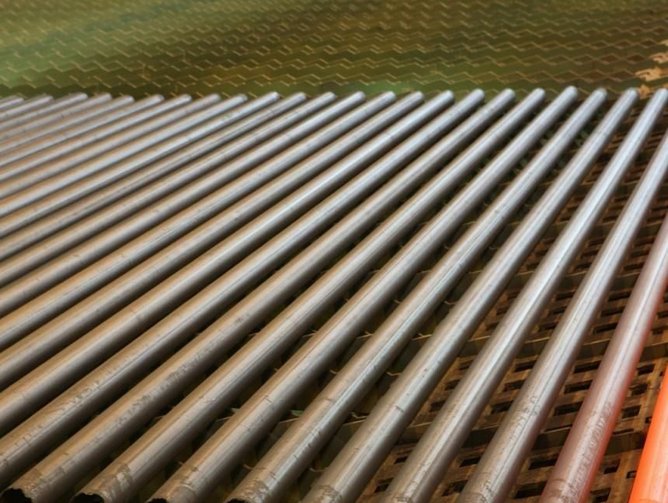