Save the Children: An international approach to IT

View Full Report
Gerry Waterfield, Director of IT Global Operations at Save the Children International, discusses the charity’s IT evolution and its response to COVID...

Gerry Waterfield is Director of IT Global Operations at Save the Children International, the world’s leading charity focused on children. In his role, Waterfield ensures the charity’s vital work is supported by robust IT systems. Having had a long career in the private sector, Waterfield brought a fresh set of eyes to Save the Children when he joined five years ago. “It's honestly the best thing I've done,” he enthuses. “It’s almost like all my other experiences were done to bring me to a greater purpose. We deal with 30 to 50 million children a year, literally saving lives, providing education, all those kinds of things.”

As a global organisation, creating a unified IT infrastructure requires the consideration of many moving pieces. “Save The Children International was born about seven years ago from 24 members that were created a hundred years ago. When I joined, it was best described as effectively a multi-billion dollar startup. The challenge we faced was that we had all these different solutions for the same thing, globally.” One such example is the recently accomplished relaunch of its service desk. “Five years ago, there were various systems and people would literally create a ticketing system for each system. Now what we've done is brought them into one tool, providing a much improved and easier experience.”

A big focus has been on moving entirely to the cloud, which Waterfield accomplished in November. “We're now cloud-first and that's been objective for some time - four or five years. That allows us a work anywhere approach.” In some of the areas and situations in which the charity must work, for instance responding to an earthquake, that’s particularly important. “That’s why we have all our global, core services, identity and network infrastructure in the cloud. We still have some infrastructure left in some countries and that's the next part of our journey - removing the localised stuff.”

The organisation must also be ready to react 24/7, but the previous method of achieving this had inherent problems. “One of the challenges we had were single points of failure all over the world,” says Waterfield. “We literally had one person responsible for system A, serving 17,000 people, two people in Africa for system B. If one of them went on holiday or fell sick, everyone sweated for two weeks. We had to fix that.” The answer was a follow-the-sun model. “The infrastructure's all in the UK serving globally, but we've got people in Asia, people in Africa, Europe, Latin America who we started cross training to fill those gaps.”

In line with that, the organisation has set up tech hubs globally. “In my team, there’s only one or two people left in the UK, with about 200 people around the world in different countries. It’s a federated model with about 85 in my wider team and the rest run by country offices.” We already had a technology Hub in Nairobi and opened a second in Q4 2019 in the Philippines to better serve our Asia users. “We had been operating for about two months when the Philippines Government shut the country down due to Coronavirus, and they’ve been working from home ever since. So we had quite a difficult start, but the business and the members are recognising the value of doing it. And then we are also trying to expand our capability in Latin America. It’s one of our smaller operations, but time-wise, it gives us really good coverage.”

In the NGO environment, a strong culture can go a long way, as Waterfield explains. “In our NGO space there's very little resources, it's very underfunded, there's a 1000 things, and 10 people to do them. It has to be about the mission. If you can bring people on that journey, they want to work harder. So it's all about a real team sense of purpose, and feeling rewarded by what you do.” That sense of purpose has had broader ramifications, with the trust the organisation places in people across the globe leading to upskilling programmes and improved retention. “It's allowed us to grow and to promote people from within into higher roles or different roles, and then fill from the bottom. That then builds a sense of empowerment and achievement for people. Whenever we advertise a vacancy now everyone's clamoring to get into these teams.”

Accomplishing its ambitions has required the support of partners such as Content+Cloud, which provides the Charity’s service desks in the UK. “They run those services in London, supporting out users and things in the building. They do a very good deal for us as we’re an NGO. They've got some really good people - if you go out to the actual staff in the office, they just see them as part of my team, they don't realise they're part of another company.”

The work that Save the Children already had underway stood it in good stead for the ongoing COVID-19 pandemic. “We rolled out Teams in four weeks flats at the beginning of lockdown. We were planning to do that anyway in a phased approach - It’s always hard with 17,000 users - but then COVID landed. I managed to get six people from Accenture for four weeks to help us for free, which really helped.” The changes mandated by COVID-19 were not too dissimilar to its existing digital workplace ambitions. “ What it potentially helped us think about is how far we are on our digital workplace journey. We're just about to do some self assessments to see where we are compared to others in the market, and I have a feeling we're quite a way along compared to others.”

Going forwards, the charity is implementing automation in its HR system and improved security while the tech hubs initiative continues at pace. “We started with one in Kenya when I first arrived and I launched another one at the end of 2019 in Asia,” says Waterfield. “The aim is to move to our hubs where we can have local people servicing the local users real time. If you’re in Australia, you are still separated by five hours from East Africa, which is one of our current hubs. We're building those out to help people, and it also gives us an opportunity to look at wider shared IT services.” 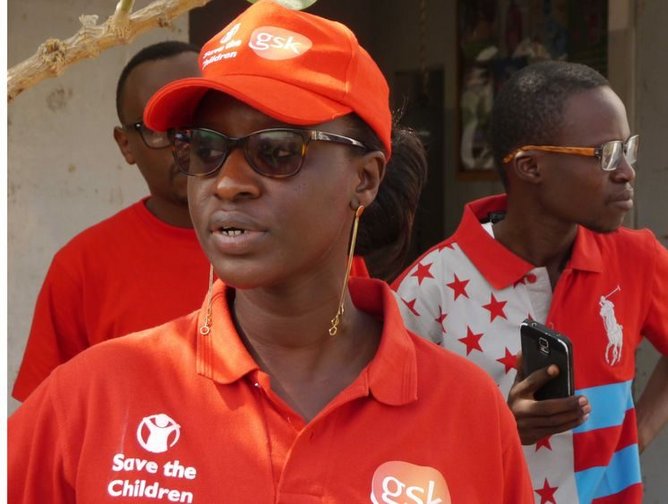 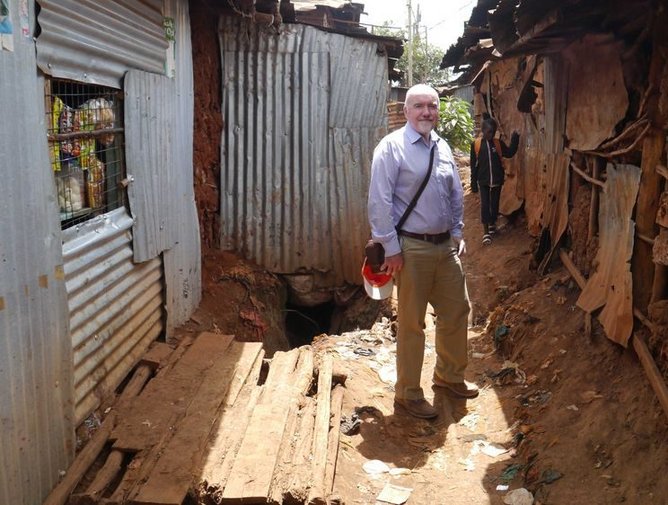 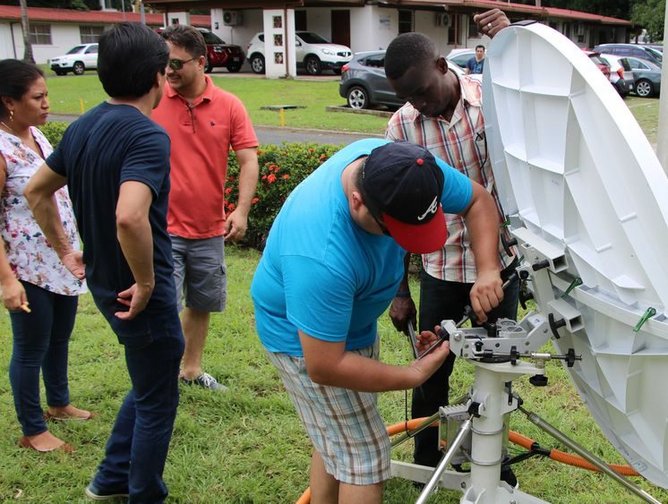