Dusseldorf Airport Cargo annually handles >114,000 tons of cargo and has invested €3 million in a new temperature-controlled warehouse facility to meet the ever-growing demands of the pharmaceutical industry.

The company, which is owned 100 percent by Düsseldorf Airport, is also set to become one of the first cargo companies to attain IATA’s (International Air Transport Association) accreditation for the specialised handling of pharma products, a goal it hopes to achieve by early 2016.

Thomas Schürmann, Head of Sales and Marketing at Düsseldorf Airport Caro said: “We currently handle 25 airlines most of which are for full handling contracts and therefore we try to offer a wide range of services to airline clients to enable them to ship all kinds of commodities in and out of the airport.

“A very big project has been establishing the DUS Pharma Centre which has been equipped with special temperature controlled storage facilities. We have built 23 individual cells where temperatures can be set at a range of between 2 to 25⁰C in order to safeguard pharma products.”

Situated at the centre of Europe, the region around Düsseldorf is ranked among the top 10 of the world’s largest economic regions. More than 18 million people live within a radius of 100 kilometres.

It is also the heartland for numerous major international companies along with a wealth of medium-sized enterprises thus making its airport a major hub for the export and import of goods.

DUS offers a total of 12,650 square metres of storage facilities and has the capability to handle a wide range of cargo including segregated areas for dangerous goods, which are divided into three areas.

There are also two dangerous goods areas and a third one for radio-active material. “The only thing we are unable to handle is live animals because there are no facilities at the airport and no approval from the Veterinary Association,” said Schürmann.

Because of its proximity to such a vibrant economic area where there is a lot of manufacturing, DUS Cargo handles a wide variety of goods including textiles, electronics and foodstuffs, but its three largest product areas are automotive parts for car manufacturers, machinery and the escalating pharmaceuticals business.

In 2014, pharma exports were worth a total of €5.5 billion to the state of North Rhine-Westphalia, in which Düsseldorf is located. Imports to the state amounted to €4.7 billion representing 12 percent of the pharma trade in Germany.

“In the past few years we have seen huge growth in pharma imports with products mainly coming from the US, but also exports too, and we wanted to be in a position to offer our clients the biggest range of commodities hence the investment in DUS Pharma Centre,” he said.

The automotive parts business has grown from out of the success of German car manufacturers such as Volkswagen, BMW, Audi and Porsche.

“Most of the major car manufacturers are in the South but we have a lot of local suppliers located near Düsseldorf and they send spare parts equipment and components all over the world,” said Schürmann.

Established in 2001 following the German government’s privatisation process of Düsseldorf Airport, the cargo company was originally named Düsseldorf Cargo Logistics. In 2013, it was rebranded Dusseldorf Airport Cargo to enable it to be more easily recognised as being part of the airport.

Training and retaining the company’s 190 staff is an important part of its operations and keeping employees up to date with the latest industry standards is regarded as paramount.

“When we talk about dangerous goods, for example, management and staff are trained to meet regulations issued by IATA,” explained Schürmann. “As with the new certification for pharma products we decided to go-ahead with it while many airports are still just in the early discussion stages.

“We decided to go for it because we strongly believe that in the future it will become an industry standard.”

Whatever is happening in the global economy impacts DUS Cargo’s business and it has little control over what the markets are doing, nonetheless the company constantly endeavours to stay at the top of its game.

“It has been a challenging year and we are facing volatile volumes in the industry particularly with China’s decline in growth. However, trade is getting a bit better now,” concluded Schürmann. 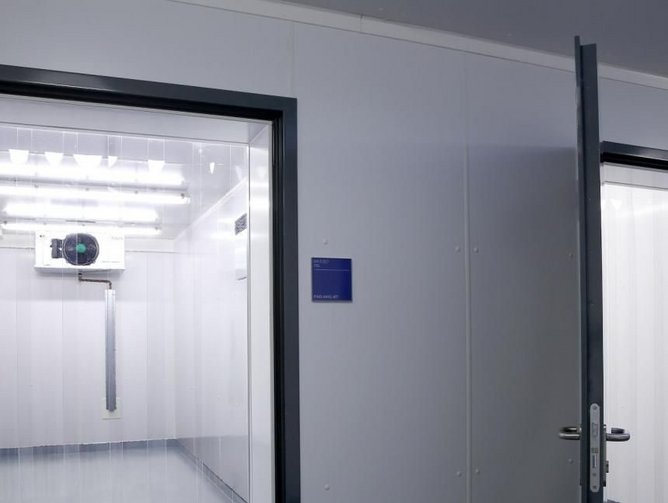 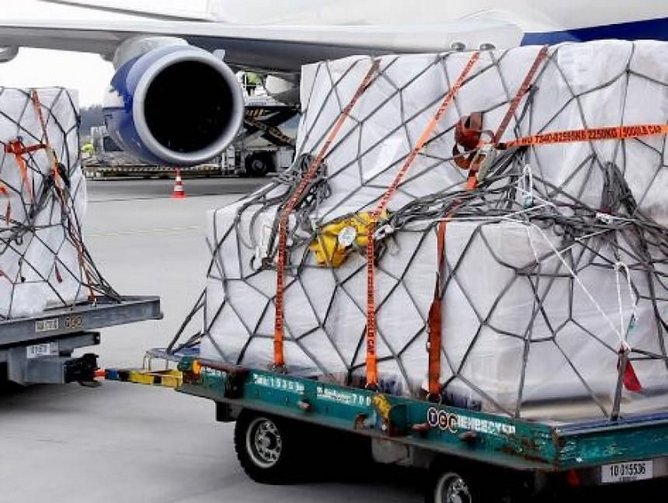 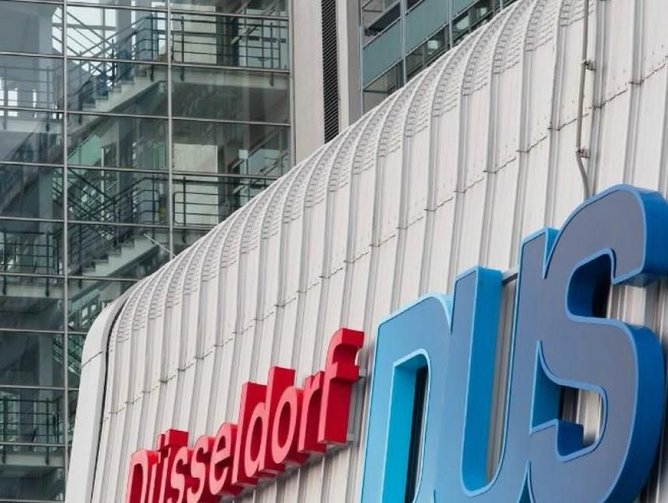 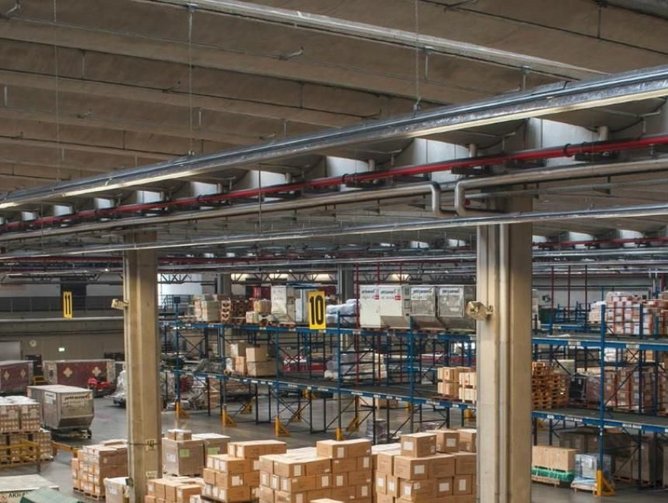 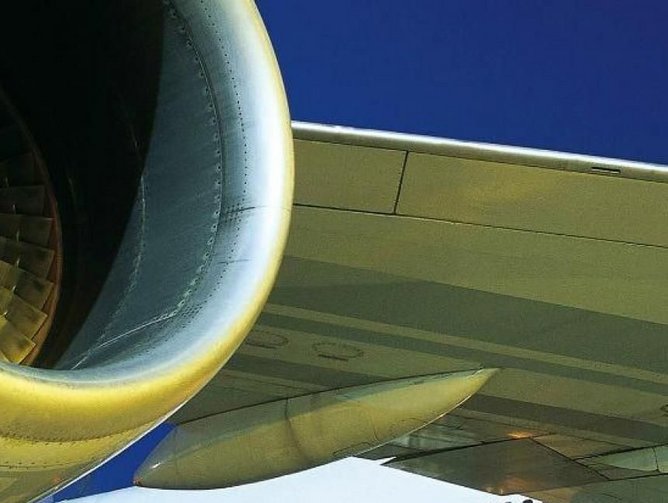 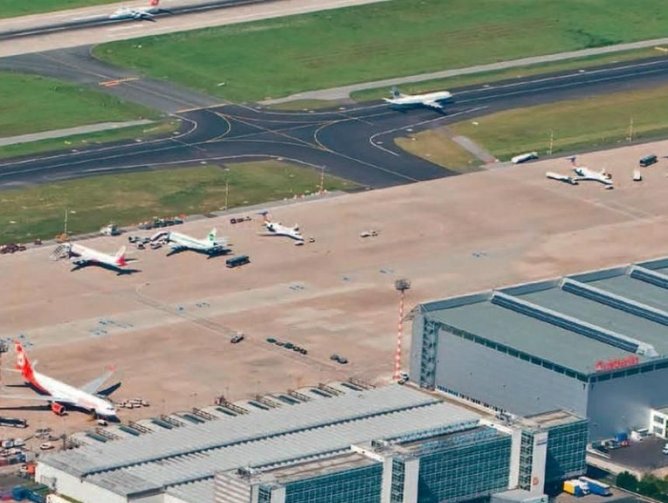