The electric vehicle (EV) market is growing apace, leading to a growing demand for raw and processed materials needed to drive future technologies. Forecast to more than quadruple in size between 2017 and 2025, the market for lithium-ion batteries has led to the launch of new mining projects to cater to the accelerated demand for natural graphite, an essential element required within the creation of EVs.

Situated in Cabo Delgado province of northern Mozambique, the Balama Operation is the largest natural graphite project in the world, with over 50 years mine life, and an expected market share of around 40% by 2020. With more and more electric vehicles sold each year, and larger batteries required in these vehicles to increase range, CEO of Syrah Resources, Shaun Verner, predicts the natural graphite market will grow by an average of 12% per annum to 2025.

“We’re extremely excited to be able to support an industry which is focused on emissions reduction globally and also efficiency of energy use. We feel really motivated by selling into that industry,” he says.

“There's a very strong traditional graphite industry built up around steel-making, and that is still an important part of our business, but the majority of growth over the coming decade is driven by lithium-ion batteries.”

Exploration of the Balama site in Mozambique commenced in 2011, and Syrah Resources broke first ground in 2015. Construction was safely completed in 2017.

“The board took the decision in 2015 to commence building under an owners’ team what was, and still is, the world's largest graphite operation. It’s seven times larger than the next largest natural graphite operation in the world,” notes Verner.

“It was clearly an aggressive investment decision based on the very attractive demand outlook for graphite use in electric vehicles and lithium-ion batteries.”

“The construction took a little longer than originally envisaged. The flow sheet for the operation was adjusted through the period of construction based on product testing feedback and further refinement of processing to achieve higher grades.”

With first production in November 2017, ramp-up activity is now fully underway at Balama with the company focused on plant optimisation. Syrah completed construction at the end of 2017, with capital costs totaling US$215mn. The operation is targeting at least 160,000-180,000 tonnes per annum this year, before ramping up to its goal to reach 350,000 tonnes per annum dependent on market demand.

“Right now, we are in the ‘ramp up’ phase. Our first production of coarse flake graphite was in November 2017, and first fine flake graphite in December 2017. Our ramp up process will continue throughout 2018, where we aim to be at 70% capacity by the end of the year,” adds Verner.

Throughout its development in Mozambique, the company has adhered to international governance and compliance standards and has built processes and systems with this in mind. It has also received all the required regulatory approvals relating to its operations in the country, including an initial 25-year Mining Concession, with a 25-year extension available.

Additionally, Syrah Resources remains committed to the sustainability of its operations and has aligned with international standards across a number of areas including people, health and safety, community and environment. Safety remains the highest priority and the company’s commitment is reflected in the outstanding safety performance record at Balama, ending the 2017 year with a total recordable injury frequency rate (TRIFR) of 0.8, a significant improvement over 2016.

The Environmental Monitoring Programme (EMP) established by the company includes measurement of surface and ground water quality, ambient noise, dust levels and air quality to ensure a wholistic approach is taken to mitigate risk to the host communities and to minimise the impact to the local environment.

Verner is keen to stress the importance of the Balama Graphite Operation, not just within the lithium-ion battery and traditional graphite markets, but also to the local community. Approximately 90% of the company’s workforce are Mozambican nationals, with 50% sourced from the eight local host communities, with immediate plans to increase these numbers further.

“One of our initial goals is to see our employees successfully develop in their roles and directly contribute to ramp-up efforts. We’re now seeing that occur and have also started to observe some of the economic benefits associated with employment and local procurement flow through to the local communities,” he explains.

Syrah Resources has partnered with the local communities from the beginning of the resettlement process and has closely aligned its activities with applicable international standards, at all stages, to ensure the company maintains genuine credible relationships with its stakeholders founded on mutual respect.

The company has also strived to provide full transparency to its downstream customers and promote visibility throughout its supply chain regarding its production capabilities and its commitment to the ethical supply of graphite to the global market.

A clear example of this is the recent work performed in partnership with the provincial government and the local communities to rehabilitate the Chipembe Irrigation Scheme. This work included repairing the valve system on the Chipembe Dam to stop the uncontrolled discharge of 50,000 cubic litres of water per day, rehabilitating 4.5km of irrigation channels and the preparation and cultivation of 600 hectares of land for agricultural use.

“It’s been at the forefront of our minds to ensure that the benefits that the Balama Graphite Operation can bring to the local community are visible, and that we meet the standards held by customers in the battery supply chain. More than that however, it is aligned with our values and it is simply is the right thing to do and the right thing for our business,” adds Verner.

The Balama Graphite Operation is playing a pivotal role in driving local economic development in the Balama District through a strong commitment to local employment. Syrah Resources is also focused on training and development, and health promotion as part of its local development agreement (LDA).

“In addition to the extensive onsite training and development work already undertaken, we are building a training centre in Balama. This will provide a curriculum that not only provides skills-based training relevant for our operation, but also looks at a number of other curriculum items for general development and trade skills which will help to establish livelihoods in the local communities that are complementary to, yet separate from, the Balama Graphite Operation,” explains Verner.

Whilst many companies have supported Syrah Resources, its partnership with Tayanna provides a great example of what the company wishes to achieve to fully support employees with the required training.

“Tayanna are our mining contractor, but they have also taken a long-term approach through the way that they have worked with us at Balama,” comments Verner.

“Right from the very start, they were committed to source employees from the local community. We have a number of truck drivers and mobile equipment operators who have been trained for over 12 months before starting operations, some having never had even a driver's license before.

“It’s been an enormous ground-up effort from Tayanna, where they have sourced as much of their labour as they could from the local communities to ensure that level of support,” he continues.

“With that goodwill and big commitment to the community, both from us as the project developer and operator, and from a number of our contractors, we feel that we've set up relationships locally really well for the future.”

Such partnerships remain essential for Syrah Resources to operate in Mozambique, where it will aim to employ further national citizens throughout the life of the project.

“We would also like to see the suppliers of services and goods to the Balama Graphite Operation continue to develop in the local community so we can increase local content in our sourcing, and we can start to build a vibrant services community in the Balama district,” notes Verner.

Maintaining its position in the market

The company’s long-term vision to become the premier supplier of natural, high-quality graphite globally from the Balama Graphite Operation, both in fines and flake, is fully in motion. In January 2018, the company produced 3,000 tonnes of graphite, leading to a rise in sales across geographies, where demand has grown rapidly. It has also set to become the first major importer of natural graphite into China.

“We are now in the process of developing a downstream processing facility in Louisiana, which will take materials from Balama and undertake value-added processing before the material is sold into the lithium-ion battery markets,” says Verner.

Whilst the technology and end-user market in the lithium-ion battery and electric vehicle space continues to evolve, Syrah Resources is using the opportunity to further develop and transform its technology capabilities, partnering with external service providers to ensure that it stays at the forefront of market developments.

“We will also continue our focus on local stakeholder and government relationships in both Mozambique and the USA, ensuring that we add value to the local communities where we work, as this underpins our license to operate,” concludes Verner. 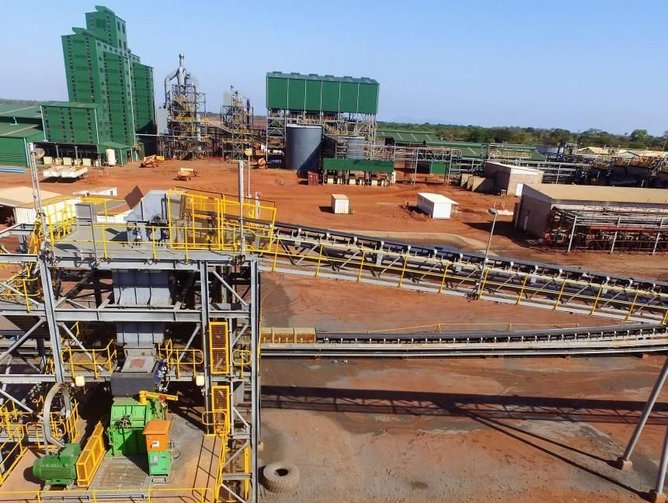 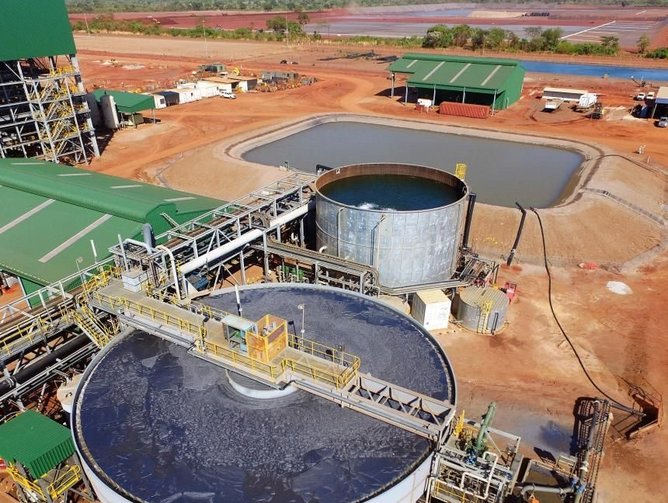 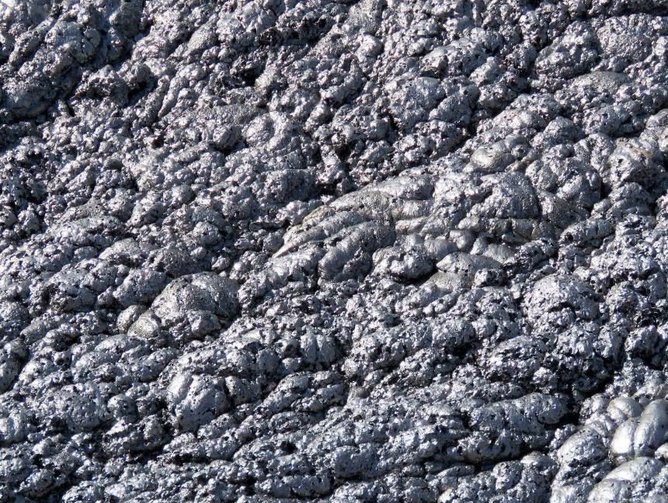 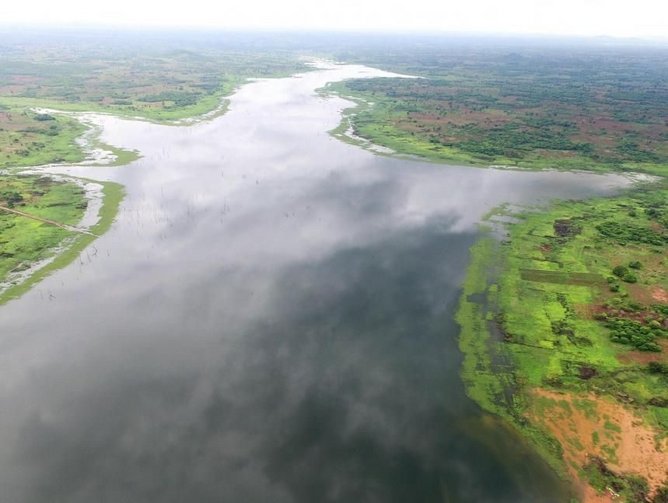 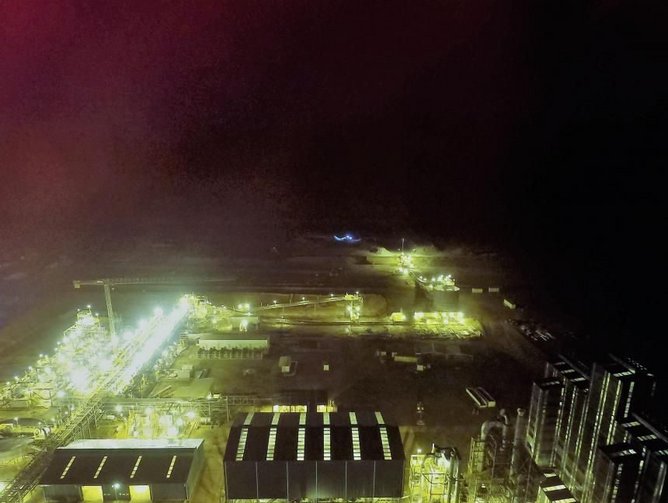 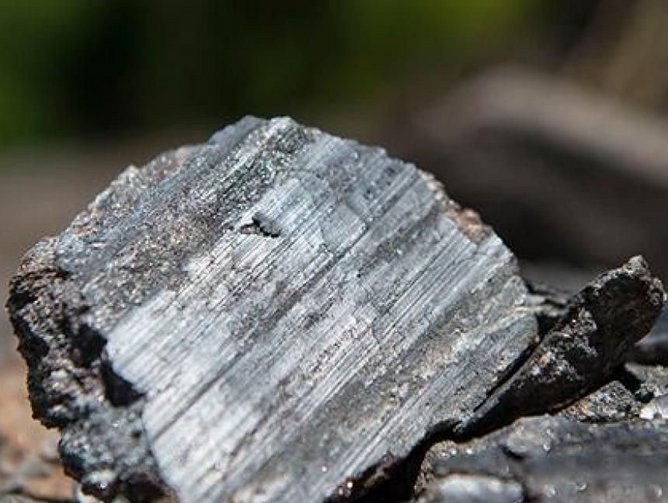 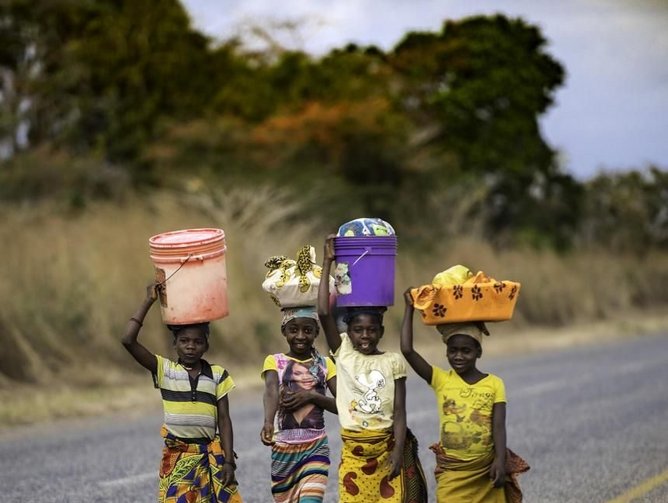 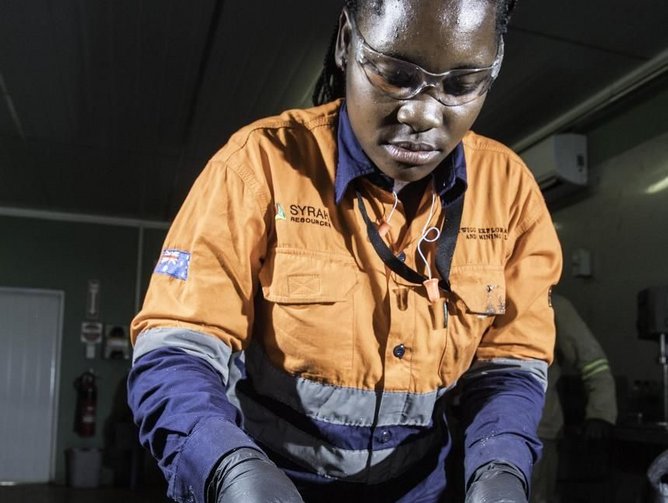