Weatherly Mining Namibia is ahead of schedule for construction works on the $80million Tschudi copper mine, a project that Chief Executive Officer Rod Webster says “will transform the company”.

Set to begin production in quarter two of 2015, Tschudi will produce 17,000 tonnes of copper cathodes per annum, while creating permanent employment for some 600 people.

Construction began in late 2013 on the open-pit mine, located 13km north of Tsumeb in Northern Namibia, which will initiate refined copper production in the country for the first time.

The company responsible is a subsidiary of British-based Weatherly International, founded in 2005 by Webster, who has significant industry experience at companies including Western Metals and First Quantum Minerals, with the intention of entering the base metals market.

Smelting opportunities saw Weatherly move to Namibia from its initial Zambian base in 2006, where it set up the Otjihase and Matchless mines as well as reviving the fortunes of a smelter previously owned by Ongopolo. Both mines performed well until being hit by the financial crisis and forced to close.

Now, with an economic recovery on track, these two mines have reopened, and having sold the smelter to Dundee Precious Metals, Weatherly is using the new cash injection wisely, and building on its solid foothold in Namibia with the Tschudi project, which far exceeds any of its previous in scope.

Webster said: “The existing mines are quite small but complex. We produce copper concentrates which annualise at around 5,000-6,000 tonnes. The new open pit will average 17,000 tonnes a year, which will change the company enormously.”

Weatherly’s success in bringing Tschudi to production represents the culmination of some 30 years-worth of aborted plans for the mine, which was discovered by Newmont in the 1970s and later abandoned by Gold Fields on its exit from Namibia.

Weatherly was forced to put its own plans on hold in 2008, but returned in 2010, before a two-year feasibility study delivered a breakthrough.

Webster explained: “We discovered that the deeper sulphide ore would dissolve in acid, which would allow us to streamline the processing so we could use a heap leach followed by a solvent extraction electrowinning process (SX/EW) as opposed to a normal smelting and refining route.”

Experienced South African engineering group Logiman is working on construction and, on completion, the mine will be operated by large mining contractor, and compatriot, Basil Read.

Webster said: “Logiman is well on its way; we’ve already drawn down about $35million of the $80million so far. We are on time and probably a little under budget, so we’re quite happy with that.

“In terms of operating the mine going forward it is a significant increase in capability for us, so we decided to go with a mining contractor. Basil Read will mobilise sometime in the second half of this year and the mining will probably precede the actual production of copper by about six months.”

At the time of writing, the majority of earthworks are complete along with some of the civils. Initial concrete has been laid and the first steelwork is imminent.

The crushing plant to be built and operated by B&E International, is set for commissioning in January 2015, some three months in advance of the project commencing.

“B&E is a partially-owned Namibian company with a number of currently-running contracts, so they were an obvious choice. It lowers the risk for us and also reduced the funding in terms of getting the project going,” said Webster.

State power utility provider NamPower is also on board with the mine located just 13km from the main substation for the Northern region of Namibia. The other major inputs, water and acid supply, are all conveniently available adjacent to the Tschudi site.

The project is set to benefit the growing town of Tsumeb, which has already been positively impacted by previous mining and construction investment

Webster said: “Tsumeb is a vibrant town currently going through an unbelievable growth spurt. There’s been investment in the smelter, our mine and a number of other new mines in the area, and prior to that a limestone and cement factory, so the town is really charging ahead.

Weatherly is also committed to meeting the environmental responsibilities of its flagship project. The processes employed at Tschudi will be state-of-the-art all the way through to refined metal, and the zero-discharge nature of the mining permits will ensure no contamination of the surrounding countryside.

“Any water or liquors used in the process are retained within the site, and never escape into the surrounding countryside,” Webster added.

“And the work that Dundee Precious Metals is doing in producing acid by scrubbing the off-gases is a massive step forward from the standards that were set for that smelter 25-30 years ago, so the whole place is going through a huge upgrade.”

Creation of employment is of course a huge plus, and Webster believes the direct employment of 600 people at Tschudi has the potential knock-on effect to indirectly create jobs for as many as 6,000.

Above all, Weatherly’s latest Namibian foray is well-timed, with the company having avoided the common trap of miners beginning projects at the height of an economic cycle only for a downturn to coincide with their coming on-line.

The continuing development of China, consumer of 40 percent of the world’s copper, combined with economic recovery elsewhere, is set to revive the market for the metal, with Weatherly perfectly placed to take full advantage as its grand plan for Tschudi comes to fruition. 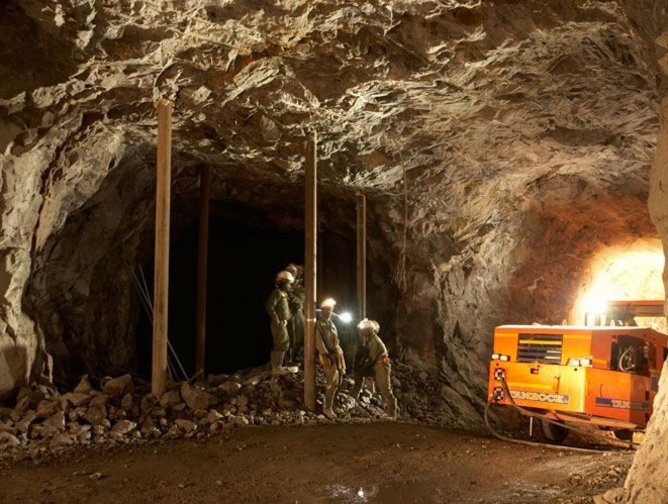 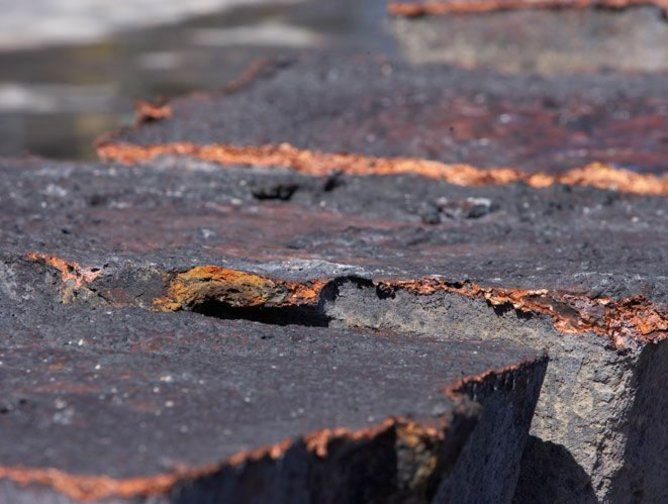 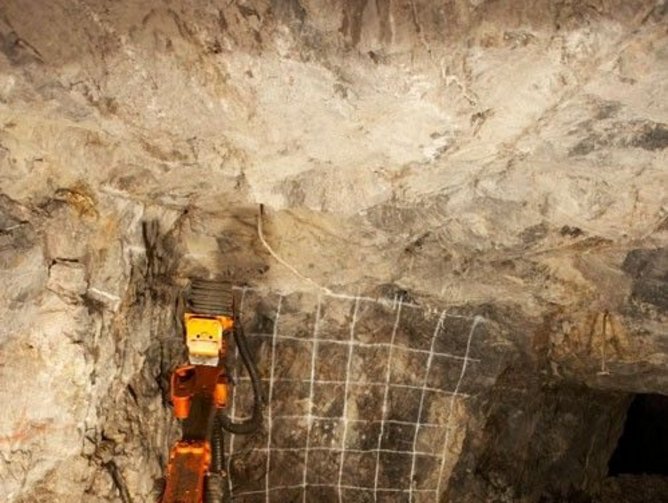 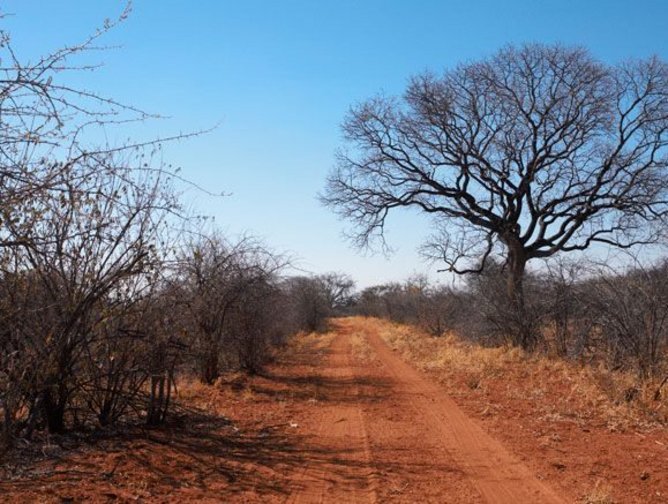