Türk Telekom International (TTI) is bridging continents as it rolls out expansion plans to increase its geographical reach and transform itself from being a regional player to a global one.

The company, which has its headquarters in Budapest in Hungary, and is a fully-owned subsidiary of the Türk Telekom Group, is responsible for the international wholesale voice and data infrastructure business.

TTI has its eye firmly fixed on the emerging Asian and African markets where it is currently working to provide alternative routes and establish strong partnerships with leading players in the Telco business.

Cengiz Oztelcan, TTI’s Chief Executive Officer, said: “Historically, one of this company’s success criteria has been is making sure expansion into emerging regions is done properly. We are not in the business of ‘me too’ products and competing on prices but we do take calculated risks and expand into regions many other companies cannot or hesitate to expand.

“This is part of our culture and our DNA, and what this company has done very successfully over the past decade.  We very much wish to continue to do so moving into those regions where there are more opportunities.”

This is why TTI is focusing on the Caspian region and South East Asia, both of which are going through a tremendous growth trajectory and Africa, which has huge potential for TTI’s services and products.

Oztelcan explained that it was currently the company’s goal to expand its presence and footprint into those regions using a diversified approach which includes developing new partnerships, participating in other consortium initiatives and projects or indeed through acquisition.

He said: “We have a diversified approach into this strategy and vision, but we believe that the future growth will be fuelled and accelerated by the demands generated by the emerging markets.”

TTI employs 330 people and has a network that extends from Western Europe to the Middle East and Asia offering three main product lines: data infrastructure, wholesale voice and internet/data services.

It has more than 40,000 kilometres of fibre optic network and a total of 68 points of presence (PoPs) in the major telecommunications hubs of Europe and Asia, offering high reliability services on state-of-the-art network to connect its customers to “difficult to reach” regions.

The company has offices in Austria, Romania, Turkey, Russia, Slovakia, Czech Republic, Bulgaria, Ukraine and Hong Kong. It also has subsidiaries in Italy, Croatia, Serbia, Slovenia and Macedonia and on top of that has a presence in Egypt and Dubai.

It supplies its services and products to some of the best-known names in the industry including: Vodafone, Samsung AT&T, Nokia, Orange, BT, Bharti and Telekom Austria, to name but a few.

TTI’s exciting expansion plans began some two years ago following its acquisition by the Türk Telekom Group. It was then known as Pantel International, but in May 2013 was rebranded again as Türk Telekom International.

In order to get the company ship-shape for growth, a major transformation programme was initiated which looked at every aspect of the business.

Oztelcan explained: “We launched a continuous improvement programme which is not something that kicks off and then has an ending, but becomes a continuous part of our business and our DNA.

“We wanted to make sure we aligned our business with several different factors and conditions of the market place to ensure we continue to be a successful company that is admired and respected by our partners, customers and employees.”

To this end, all areas of the business from financial and IT systems to sales and marketing processes have been looked at to identify areas where improvements needed to be made and implemented.

“A holistic approach has been taken with the goal of ensuring our company is above the average standard in our industry,” said Oztelcan.

In such a highly competitive market, TTI’s most important objective is ensuring customer satisfaction and is constantly endeavouring to ensure it has fundamental solid and robust processes internally.

It also seeks to ensure that its employees are satisfied and happy working with the company so in turn they can reflect this in their daily business and client relationships.

Now firmly on the expansion trail to Asia and Africa, TTI has established some tried and trusted methods for breaking into new markets  which involves its two-step programme for entering a new country.

Chief Sales Officer, Stuart Evers explained: “There are obviously risks going into places such as Africa such as payments and bad debt aside from the economic, political and geographic risks which is why we have a couple of unique initiatives to help us.”

The company plans to expand its presence initially through its wholesale voice business before extending its data services and has recently launched a pre-paid voice trading platform which operates slightly differently to other similar services.

“Our platform allows unused money to be withdrawn on a real time basis so unused credit or unused financial resources are not tied up which has huge advantages for all parties concerned,” Evers said. “We plan to expand our voice business and allow both us and partners to do business in Africa at a more comfortable and risk free level.

“For the past two years we have attended the major Telco event Africa.com and our pre-paid platform has received some very positive feedback.”

Evers continued: “We are hoping to announce by the end of the year that we have signed up to two large strategic partnerships in South Africa which we are currently negotiating with at board level.”

TTI’s geographical strength in Turkey, the east Mediterranean and Middle East along with the large Muslim population in East Africa means it is likely its first entry into the continent will be in East Africa.

Evers also explained that the model used for TTI’s new alternative overland route connecting the Gulf with Europe was likely to be emulated for a new overland route into Asia and hoped that at least one and maybe two new routes into Africa would be established in the next two years.

He said: “Rather than build the network ourselves we formed a consortium and had a revenue share agreement with all parties concerned so that basically we used existing networks which enabled us to launch in months rather than years.

“This has obvious benefits for all involved and as essentially there is no competition as everyone is sharing the revenue. So this is the model we are looking to use.”

An increasing trend within the industry is the desire to become a one-stop shop for customers and TTI is no exception as it continues to evolve the services and products it can provide for its growing customer base.

Evers said: “I would say we are not quite there yet but we do have the product roadmap to get us there in the next 18-24 months.”

The company is also mindful business needs with regard to corporate social responsibility and green initiatives.

Oztelcan said: “While we go forward with our growth plans we will also touch on other softer points such as creating other initiatives with our CSR and green strategies and making sure our employees are both active and involved.”

While Oztelcan and Evers are both acutely aware of the competitive nature within their industry, they are both confident TTI will continue to move forward apace.

“I do believe there will be further consolidation within the telecoms business over the next decade. If you do nothing to move forward in this industry you are doomed.

“However, I think our strategy of moving into emerging regions and ensuring our services align with businesses in those areas  we will continue to expand and ultimately ensure we are a global player within this wholesale industry,” concluded Oztelcan. 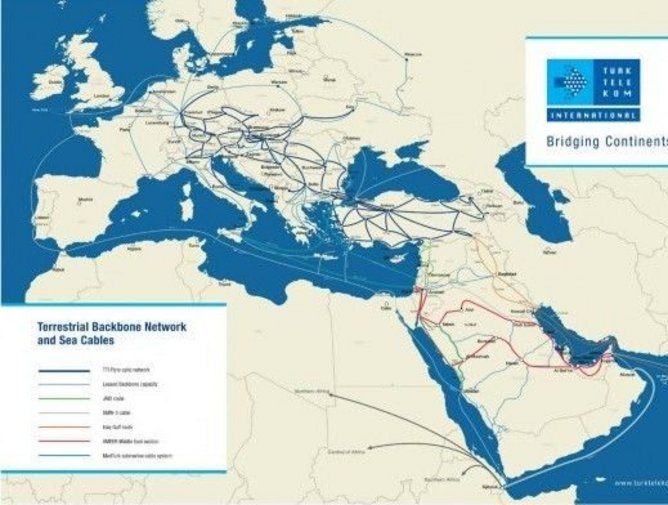 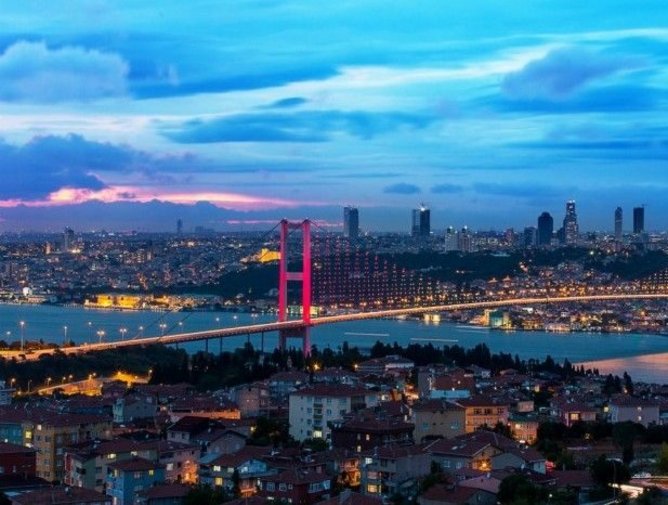 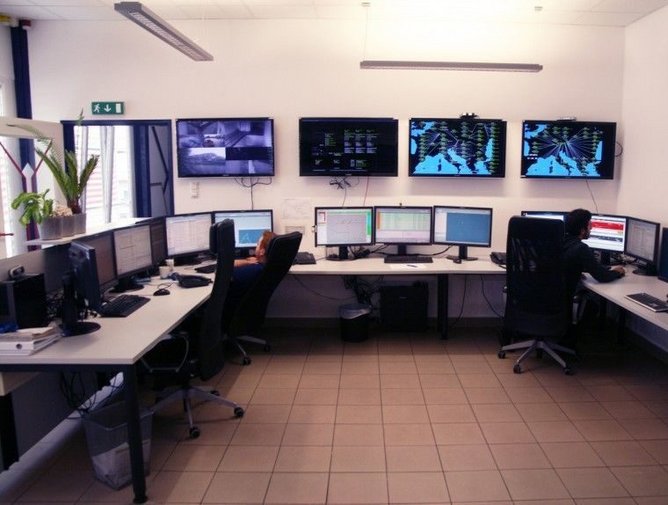 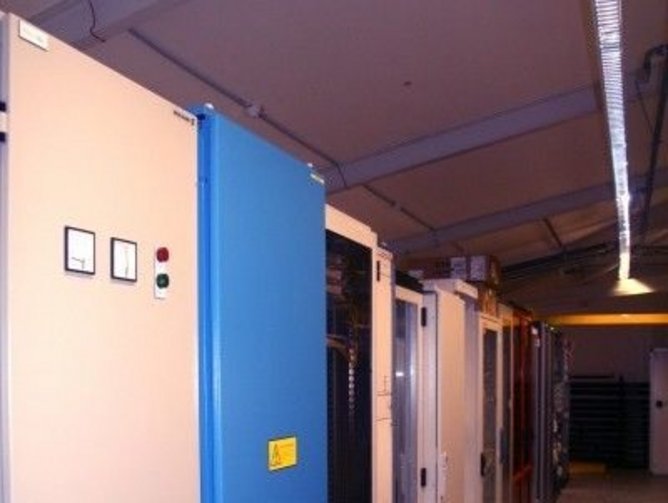 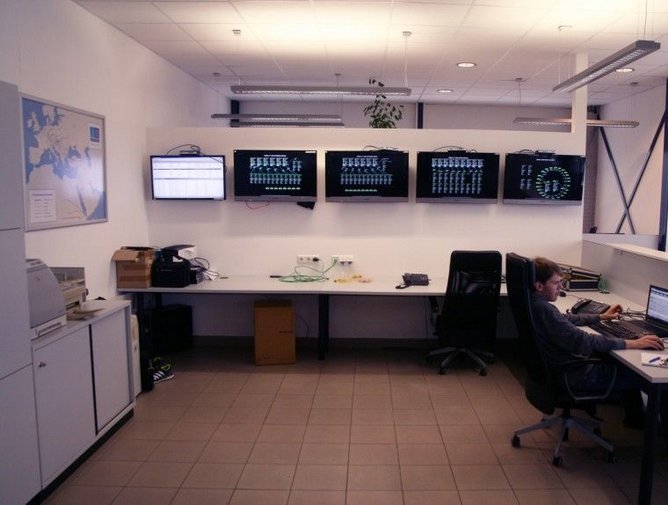 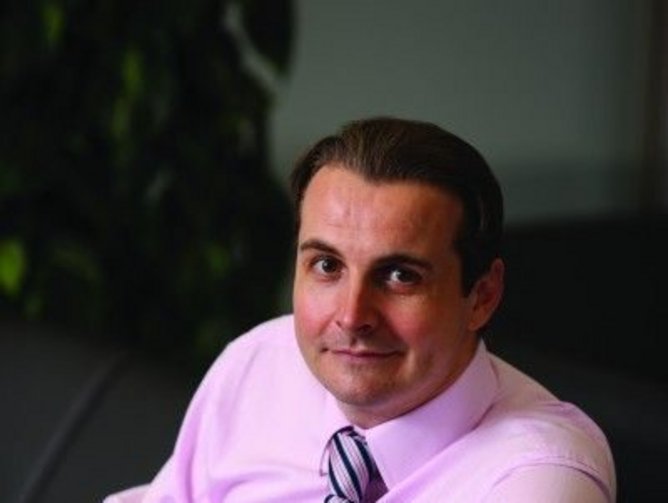 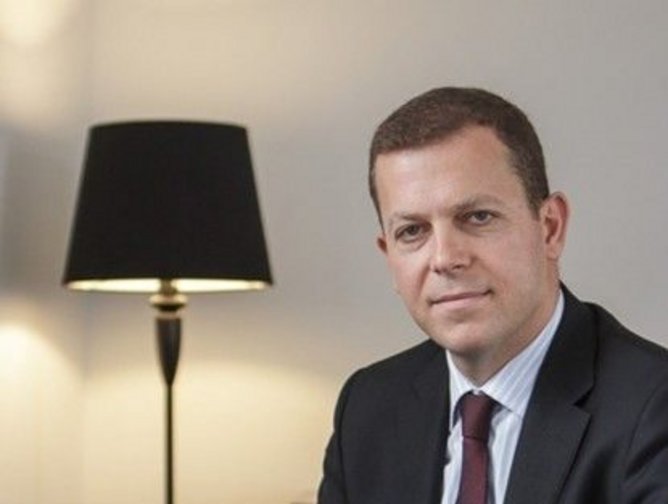