Dubai’s most expensive property sale is at Jumeirah Beach Residence 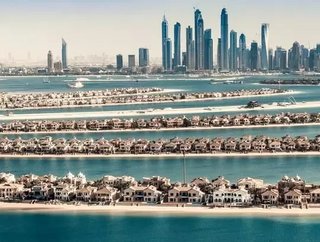 The $272 million property being built on the last piece of land in Jumeirah Beach Residence (JBR) was registered last year as the most expensive ‘off plan’ apartment sale.

The 46- storey luxury tower is scheduled for completion in Q4 2019. Apartments inside the tower will be around 3.361 square feet and starting prices are around 1.47 million.

Downtown Dubai recently dominated the list ‘top 10 costliest off-plan properties sold’, with six of the properties on the list located there.

The contract for the construction of the tower was awarded to Dubai Contracting Company earlier this year.

Jumeirah Beach Residence also includes facilities such as an outdoor sports facility, which opened in February 2017. The facility has four flood-lit courts for beach volleyball and tennis, which are open 10am to 11pm. There is also shops, including an outdoor garden market, restaurants and an open-air cinema.