Eni to start drilling off Cyprus coast in 2017 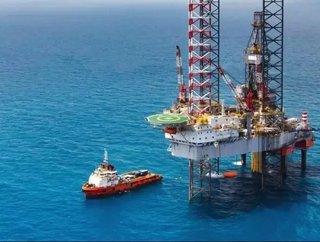 Italian oil and gas giant Eni has said it will start exploratory drilling off the south of Cyprus next year, following a meeting between the company’s boss and Cypriot President.

The President of the Republic of Cyprus, Nicos Anastasiades met Eni’s Chief Executive Officer Claudio Descalzi in Nicosia this week.

The meeting was an opportunity to jointly review and discuss Eni’s current activities in the country and the potential development for future opportunities.

CEO Claudio Descalzi confirmed that Eni remains highly committed to Cyprus hydrocarbons exploration and to the Eastern Mediterranean in general. The company will be working proactively with the Government of Cyprus in order to maximize the exploitation of the Country’s hydrocarbon resources.

Eni also illustrated to President Anastasiades the possible synergies related to future energy projects in the Eastern Mediterranean, an area that could represent an important diversification source and route for the energy supply in Europe.

The Italian company has form when it comes to discovering new reserves in the Mediterranean – last year it uncovered a gas field off Egypt which it says was the biggest discovery ever made in body of the water.