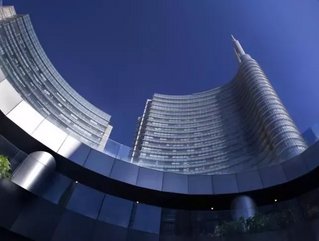 Luxottica and Essilor's planned €50bn merger can go ahead after ratification from the European Commission was received on Thursday.

The EC had raised concerns that the deal between the two optical industry leaders could lead to the exclusion of other lens suppliers from the market, with Luxottica's brands potentially being used to persuade opticians to buy Essilor's products excusively.

An extensive investigation has concluded, however, that the merger, which was initially revealed in January 2017, does not contravene control rules and will not 'adversely affect competition'.

"Our job is to ensure that a merger won't lead to higher prices or reduced choices," said Margrethe Vestager, the commissioner in charge of competition policy.

"We've received feedback from nearly 4,000 opticians in a market test in Europe that Essilor and Luxottica would not gain market power to harm competition. As the result of the market test did not support our initial concerns we can let this merger go ahead unconditionally."

Another primary reason why the merger was given the green light is that the EC found that the new company would have few incentives to engage in practices such as 'bundling' or 'tying' due to a potential loss of customers.

Luxottica, which owns the likes of Oakley and Ray-Ban and is the world's biggest manufacturer of spectacles, first opened talks with Essilor - the French lensmaker - back in 2014 but only over the last 12 months has the deal moved forward.