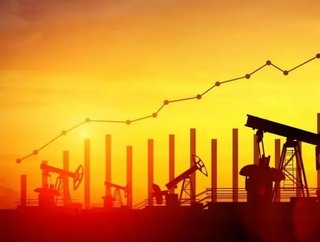 DME listed Middle East 180cst and 380cst high-sulfur fuel oil (HSFO) for trading, allowing traders to directly hedge fuel oil delivered in the Gulf region and to trade the important spread between the Middle East and Singapore fuel oil markets. This is said to be a significant step towards helping the Gulf realise its full potential as a refined product trading hub.

The trade was for 7,000 metric tons, approximately 45,000 barrels,  between Vitol, the world’s largest independent energy trader, and Aegean Marine, an international marine fuel specialist and one of the largest operators in the Middle East. The transaction was brokered by the Dubai office of Freight Investor Services (FIS).

Chris Bake, Member of the Executive Committee, Vitol said: “Vitol is pleased to be part of the first trade in these new DME contracts.  Vitol is strongly committed to the development of the Fujairah oil hub and this new derivatives contract represents a big step forward in Fujairah’s evolution from a pure logistics hub into a major trading centre.”

Owain Johnson, Managing Director at DME, added: “In these volatile times, there is clearly a healthy appetite among regional market participants for a way of managing price risk at Fujairah and the DME is happy to serve this market need.”