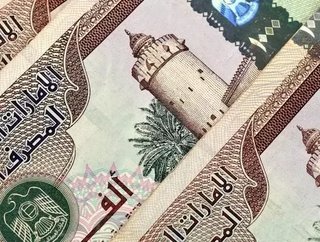 Emirates NBD has said that it expects loan growth in its retail business to halve in the coming year to around five percent, due to a slowing market.

Consumer lending at the bank has grown by 10 percent since the end of 2015, and currently the bank is aiming for a loan growth of mid to high single digits this year.

"Single digit for next year is what most in the industry expects and I expect us to lead the industry and I hope we will continue to gain market share," Suvo Sarkar, senior executive vice president and group head of retail banking and wealth management at Emirates NBD, said in an interview. "That's pleasing for us in a situation of a relatively slow market."

Sarkar said he did not expect a further rise in impairments within the SME sector. "There will be another 12 months of a difficult situation for the SME sector. There's some pain to go but the worst is over."

Sarkar went on to say about how data from the UAE’s federal credit bureau helped the bank to navigate the uncertain economy. The Al Etihad Credit Bureau has allowed banks to access data on consumers at other financial institutions when making the decision on whether to lend money. He also said that this information was the reason for lower lending growth rates, and within the retail segment the banks approval rates had dropped by 15 percent.