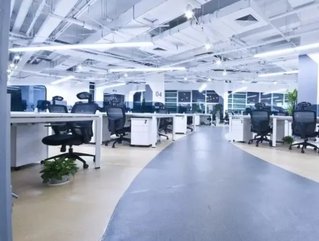 A lack of development pipeline is causing prime rents in the German office market to markedly increase, according to a study by real estate advisor Savills.

In H1 2014 prices went up by an average of 3.3 percent to €28 per square metre, with Munich’s rates rising by nearly nine percent.

Savills also found that the average rents also increased to €14.57 per square metre during the same time period, which marks a 5.2 percent increase across the six markets studied (Berlin, Cologne, Düsseldorf, Frankfurt, Hamburg and Munich).

Cologne recorded the highest growth of all markets with a double-digit increase of 13.7 percent to €13.25 per square metre. Frankfurt was the only market where average rents decreased after it saw a drop of 1.4 percent.

Marcus Mornhart, Managing Director and Head of Office Agency at Savills Germany, said: “The rise in average rent is due to the high prime rents as well as the lack of suitable space in the city centre locations. Occupiers are therefore moving out to secondary locations causing average rents to rise.

“We are seeing developers of speculative projects benefitting from the lack of space in the central submarkets of some of the cities such as Berlin and Munich and rents are rising accordingly. We believe this rental growth will continue, albeit it could be at a slower pace than recorded in H1 2014.”