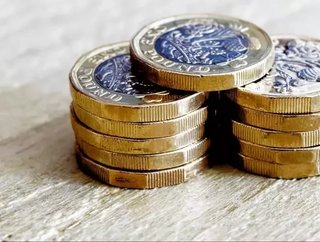 Business technology has received a significant boost in the United Kingdom's 2017 budget, unveiled in London on Wednesday.

The country's Chancellor of the Exchequer, Philip Hammond, revealed a new bulk of spending on future technologies such as electrificaiton and 5G networks in his House of Commons speech.

£500mn has been set aside for the roll-out of 5G mobile networks as well as fibre broadband and artificial intelligence, while £540mn is to be spent on improving Britain's network for electric vehicles.

Research and development has received a further £2.3bn in funding but business investment and productivity growth have been scaled down, with growth forecasts reduced for between now and 2021-22.

This reversal has been put down to the continued impact of Brexit, with the country facing a future that is 'full of change, new challenges and new opportunities'.

"Brexit remains the key area of uncertainty for both GDP growth and the budget deficit, with the key unknown being whether a comprehensive deal can be achieved in both the goods and service sectors," said Shilen Shah, Bond Strategist at Investec Wealth & Investment.

"In anticipation of costs associated with new a relationship with the EU, the government confirmed that it had already spent £750m on Brexit preparations, with a further £3bn set aside."