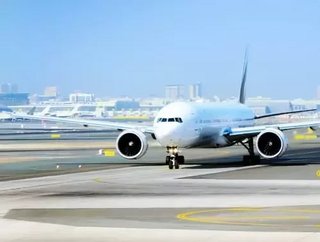 Dubai is finalising a $3 billion loan needed to back the expansion of Dubai World Central Airport and plans to sign over the facility within the next few weeks.

The airport expansion is just one of three infrastructure projects that the government of Dubai is backing with debt funding. The other projects include the building of Dubai’s Expo 2020 exhibition site and an extension of Dubai’s metro site.

The project is anticipated to be the biggest airport project in the world and will be built in two phases. The first will include two satellite buildings with the ability to accommodate 100 A380 aircrafts at any time. The development is set to cover an area of 56 square meters.

The airport loan is split into a $2 billion conventional tranche and a $1 billion local currency Islamic tranche, and covers the first financing portion of the expansion, which is expected to take around 12 years to complete.

The loan is being coordinated by HSBC and offers a margin of 200 basis points across both the international and local tranches.

Once the expansion is complete the airport will be the world’s largest passenger and cargo hub, and will have the capacity to accommodate more than 220 million passengers and 12 million tonnes of cargo per year.