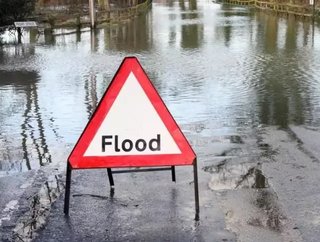 Direct Line, one of Britain’s biggest insurers, says that flood claims are likely to be £35 million higher than in a normal year.

After assessing 90% of its affected customers, Direct Line expects to pay out between £110 million and £140 million to those affected by the flooding caused by recent storms.

Insurance companies are expected to pay out £1.5 billion in total for the winter storms, with 15,000 claims having already been made.

Some sources have put the cost of the floods up to £5 billion but not all of this will be covered by insurance.

The amount that will be paid out is likely to have an effect on insurers’ dividends.

Analysts at Bernstein said that, based on early estimates of up to £1.5 billion of insured damage from the storms before Frank, the insurance companies RSA, Direct Line and Aviva are likely to bear the brunt of the losses.

For RSA, the losses from the UK storms so far could be between £35m and £120m, even after recouping some of the cost from the firm’s reinsurance policies, Bernstein estimated.