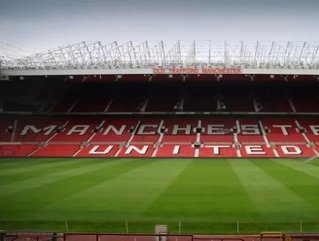 German sportswear behemoth Adidas has signed a £750 million contract with Manchester United which will see it make one of the world’s biggest footballing brand’s kit for the next 10 years.

It is the highest such deal for producing a club’s kit ever, with the previous record being held by Adidas and Real Madrid who shared a £31 million a year deal.

US rival Nike, paying £23.5 million a year, rejected the chance to extend its association with the Manchester club.

Adidas expects to achieve sales of £1.5 billion during the tenure with United, which involves producing both playing and training kits as well as other branded merchandise. It last made the Red Devils’ kit in the 1991-1992 season, an era said to be providing inspiration for their new design.

The announcement comes after the German firm, a Fifa World Cup sponsor, provided the kit for 2014 finalists Germany and Argentina. It also produced the official World Cup ball, the Brazuca, said to the best of its kind and vastly superior to the one made for the 2010 finals in South Africa.

The Glazer family bought Manchester United for £790 million back in 2005, just £40 million more than what this latest deal with Adidas is worth.