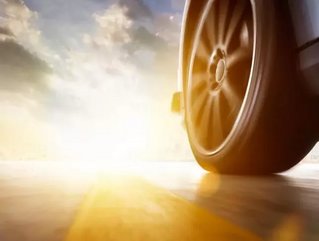 Daimler has started the process of delivering its biggest corporate overhaul in ten years.

The German automaker has revealed its plans to secure the future of its business for the next generation by dividing its operations into three clear units.

With an initial investment of over €100mn, it aims to become a holding company with three separate areas of focus: Mercedes-Benz Cars & Vans, Daimler Trucks & Buses and its financial services division.

"We are following a straight-forward strategy and have decided to examine a new divisional structure for our company against this backdrop, to make sure we are optimally prepared for the challenges in the new automotive era.”

A final decision has yet to be made by the company's leadership, however, and any changes with such a major impact won't be signed off until 2019 at the earliest.

Daimler has also revealed that it plans to invest €35bn over the next seven years in electrification, other new technologies and further areas of innovation.