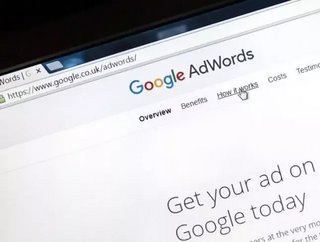 Google has forgiven a 12-year-old Spanish boy who inadvertently spent €100,000 on an AdWords campaign while trying raise funds for his brass band.

Jose Javier, who plays the trumpet and lives in Torrevieja, created an account in August and was under the impression that each click generated would make him money. This is contrary to how AdWords works, the service charging the advertiser each time someone navigates through to their website.

A spokesperson for Google said that “a 12-year-old boy doesn't want to start spending 100,000 euros” and that “it was all a mistake and that he did it without thinking”.

The boy’s mother Inma Quesada said that he was looking to buy new instruments for his band, Los Salerosos. She had only become aware of the escalating fees when her bank called to warn them about the upcoming charges.

Thankfully Google was in a forgiving mood and, after reviewing the case, decided to write off the debt. Being only 12 years old, Jose Javier is too young to sign what would have been a costly advertising agreement.

He had clearly been more than capable of setting up an effective campaign through the AdWords service, which elevates websites up Google rankings for particular search terms the user bids for. And despite the mishap, Los Salerosos has received lots of now free publicity and may yet be able to afford new instruments in the near future.

To make sure you don’t inadvertently spend €100,000, Google has numerous AdWords help and support pages and blogs to help users get the most out of the advertising budgets.