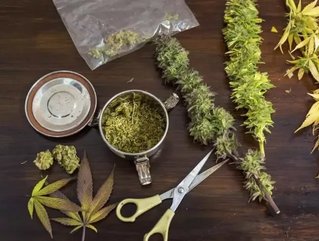 British tobacco company Imperial Brands has made an investment in the medical cannabis space. The company will invest in UK biotechnology company, Oxford Cannabinoid Technologies (OCT) through its subsidiary, Imperial Brands Ventures. So far, the size of the stake has not been disclosed.

Although Imperial Brands is a UK company, headquartered in Bristol, it has not manufactured in the UK since 2016 and now has facilities in Eastern Europe. Although originally a tobacco company, Imperial has diversified into other fast-moving consumer goods and its brands include Imperial Tobacco, Tabacalera, ITG brands, Fontem Ventures and Logista, which is one of Europe’s largest logistics businesses.

The company has a significant US presence and names its key growth markets as Italy, Japan, Russia and Saudi Arabia.

According to Reuters, the new investment will be used to help OCT research how marijuana can be used in medicine. OCT uses modern technology and drug development standards to explore the possible uses of cannabinoid medication and, according to the company, “bring pioneering treatments to the market” with the aim of developing “a deeper understanding of the molecular actions of cannabinoids”.