[Infographic] The Price of Beer Around the World 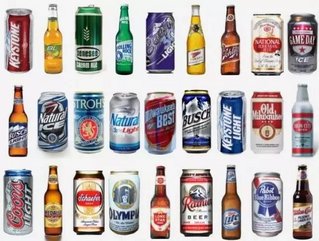 For those involved in the drinks industry take note. Europe holds up well when it comes to the cheapest places to buy beer, with Ukraine joining Vietnam at the top with a bottle costing just 59 cents, according to Finances Online.

Other European countries offering great value beer are Serbia and the Czech Republic, competing with the likes of Cambodia, China and Panama.

The Middle East fares the least favourable, not because alcohol is officially banned in many countries (there are designated drinking places), but due to hefty prices. For instance, in Ukraine you can buy 13 beers for the price of one in Iran.

The infographic also calculated which countries pay most and least for beer every year based on consumption and beer price. Germans are the third heaviest beer drinkers in the world and as expected they’re one of the biggest spenders too, shelling out $235 per year on the alcohol.

Romanians are among those who enjoy beer the most but at the same time are one of the lowest spenders. Norway is the most expensive European country to buy beer.

See the Finances Online infographic below for more information.