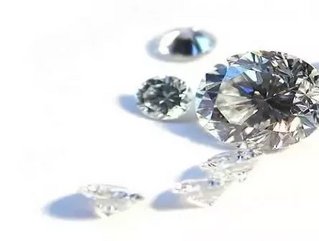 The Namibian government has launched its first state-owned mining company to participate in the country’s advancement in exploration and mining. The African nation is known for its diamond and uranium production, however Epangelo Mining will be focused on a variety of minerals including gold and copper.

The mining entity will receive an initial N$1,5 million from the government, and there have been discussions about future partnerships with private and state-owned mining companies.

When South Africa brought back state-owned African Exploration Mining and Finance Corp Ltd., foreign investors raised concerns that having more state involvement in the sector could create a larger shift to the left. The aim of Namibia’s state-owned firm, however, is to be as transparent as possible, with a board running the company as an independent entity to create cash flow for itself and the state, according to Mining Commissioner Erasmus Shivolo.

Rather than having developed countries be the total beneficiaries of mining in Namibia, Epangelo Mining will allow the country to benefit from added revenue.