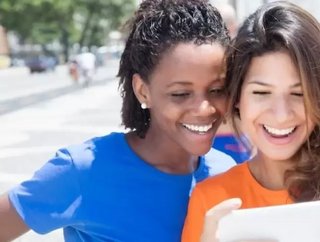 Nielsen’s Africa Marketing and Communication Director Ailsa Wingfield comments: “Audiences in Africa are increasingly connected and involved, providing marketers with multiple platforms to reach and resonate with consumers, which is vital for new and established brands to build trust and recommendation, the key driver of brand choice”.

The report comprises information from proprietary Nielsen data and non-propriety sources on a quarterly basis. Nielsen found that despite country to country variations of media penetration and practice, the saturation of media such as television, radio and mobile is near universal. Alternatively, the penetration of print media and the internet is significantly lower.

Based on the overall media penetration rankings for 17 African countries, the report ranked Angola, South Africa and Namibia as the top three countries. Results were drawn from a combination of individual mobile, TV, radio, print and internet penetration.

Although only 39 percent of people in Sub-Saharan Africa have online access, the escalation in internet accessibility has spurred a rapid uptake of social networking and media. Social platform interaction across Sub-Saharan Africa features highly, and will outstrip growth around the globe for the next couple of years. The APi report states that 40 percent of consumers now access the internet using their mobile devices, with this as high as 70 percent in Kenya and Zimbabwe, 67 percent in Ghana and 65 percent in Nigeria.