Nuno Miller, Chief Digital and Information Officer, discusses the firm’s IT architecture and its huge benefits to the retailer’s flexibility...

Having attained his IT Engineering in Information Systems degree at Universidade do Minho in 1994, Miller pursued his career in IT with a passion for computers, and the impact they could have on the world, behind him.

Miller started as a systems applications trainer for database, email, and systems integration teams, which he says was an important step in his career that developed his communication and leadership skills before moving on to a managerial role at Deloitte.

Having been focused primarily on IT infrastructure and tech planning, a customer, Organtex, invited Miller to be its CIO.

Organtex, an apparel company focused on added value services, supplies the most advanced sports brands in the world with services for product development and production control and quality audit globally. Here, Miller cut his teeth on the implementation of an ERP transformation, and became aware of the seamless integration required by major sporting goods suppliers. From there, Miller spent four years at Parfois as its IT Director, building his experience in fashion retail and the importance of the systems and technical architecture in enabling successful stock replenishment between stores. “Parfois was growing like hell at the time, and it was a great experience,” Miller enthuses.

Following his time with Parfois, Farfetch invited Miller to join when it was still a small, pure-playing but global business. Miller gained considerable experience in ecommerce processes, digital marketing, tools, technologies, and how to be agile and reactive in digital spaces. “The team was around 13-strong when I started, and was more than 100 when I left. We added BI and AI capabilities, added global microservices architecture that formed the base of the Farfetch platform, and helped to develop its Agile methodologies.”

He then joined Videdressing as CTO and Managing Director in 2014, before moving to Sonae where he rose through the ranks from Head of Digital Channels in 2015 to CDIO in 2018.

Miller believes the key traits of a successful tech executive are to love technology. “It helps to be aware of the changes and movements in the market. You must be willing to look at the business, the market, the trends, and understand where to find the opportunities for improvement. Knowing the tech, the market, having a focus on the business and knowing how to add value to its operations is key. Leading the team is complex because of the multiple speeds of our programmes, ranging from multi-year projects to two-week sprints, as well as daily issues and needs.

“The team must be led to be reactive to these varying speeds and the methods that apply to them, they must be given a sense of purpose and vision, and they must be guided on how to deliver. I delegate a lot, but provide vision and ensure team cohesion whilst providing availability when needed.”

Miller is married with three sons, one of whom is following in his footsteps with a computer science degree at university. In 2014, he was awarded European CIO of the Year by CIONET and INSEAD, following on to winning the Portuguese CIO of the Year in the same year for his work at Farfetch.

Read the Sonae story in the brochure 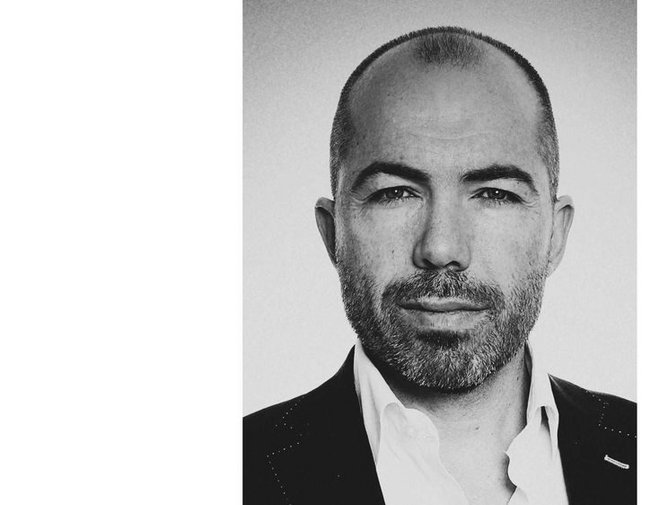