AUB appoints a distinguished medic as its new president 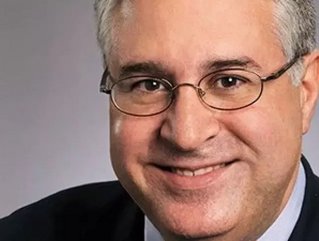 He currently serves as chair of the education committee of the Atlanta International School board of trustees. “These are challenging times, but are exciting and transformative times for academic institutions everywhere,” Khuri said. “I am confident that working together, we in the AUB community are uniquely capable of serving our students, our alumni, our patients and our global community with great distinction.”

He will be installed as the successor to Dr Peter Dorman, who has served AUB with distinction since his appointment in March 2008