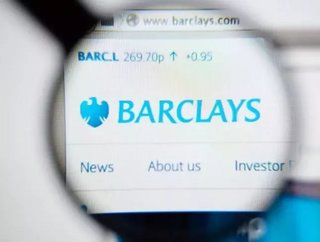 In the coming weeks, Barclays is expected to sell more of its holding in its African subsidiary in order to take its stake in the business to less than half and bolster the UK parent banks.

Barclays CEO Jes Staley, decided in March to reduce the stake in its African operations because the bank's 62 percent ownership meant it had to fully allocate capital to the business, but got less than two-thirds of its profits in return.

The bank sold a 12.2 percent stake on May 4, and remained with 50.01 percent. It needs to reduce the holding below about 20 percent for it to be deconsolidated from its accounts.

"Given the success of our initial transaction, and the strong level of interest that we are getting with respect to the asset, we have increased certainty in our ability to achieve deconsolidation with Barclays Africa," Staley said after the bank's half-year results on Friday.

"People who bought into that offering (in May) have done quite well so I think when we are prepared to do the next tranche we are very confident that the demand is there," he added.

According to Staley, Barclay’s was giving itself time to complete the sell-down because it was complicated, involving current negotiations on what operational agreements will look like between itself and Barclays Africa after it becomes a non-controlling shareholder.

The Barclays Africa sale and other disposals of non-core assets should increase Barclays' common equity capital ratio by about 100bp. Its CET1 ratio at the end of June was 11.6 percent.