Bill Gates to give chickens to Africa’s poor 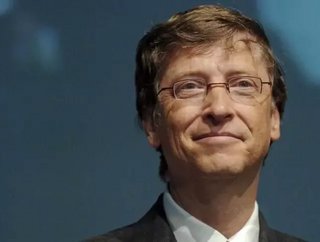 Gates will donate 100,000 birds vaccinated against common diseases in an attempt to boost incomes. He explained that chickens are inexpensive to care for, a good investment and help provide nutrition for children.

"If I were living in extreme poverty, I'd want to raise chickens," the Microsoft founder and billionaire philanthropist tweeted on Thursday.

Gates claimed that a farmer starting with five hens could earn $1,000 a year, compared with the extreme poverty line of $700 a year. Gates plans to eventually help 30 percent of rural African families raise chickens, up from 5 percent now.

Gates' wife Melinda, co-chair of the Bill & Melinda Gates Foundation, added that breeding chickens can also empower women by giving them a source of income, which they are more likely than men to spend on education and healthcare.

Some commenters have argued that the programme was a publicity stunt and wouldn't solve the underlying problems of poverty in Africa. "Our father, Who art Uncle Bill, Hallowed be thy whims ..." Nigerian satirist and author Elnathan John tweeted.

The Bill & Melinda Gates Foundation, one of the largest private charities in the world, has invested heavily in Africa, tackling a wide range of issues in healthcare, education, women's rights and poverty alleviation.