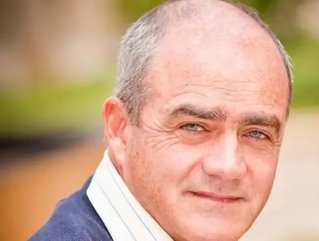 During his time at GBCSA, Wilkinson saw the organisation through an exponential growth phase - one which corresponded with an upsurge in South Africa’s green building movement.

Commenting on South Africa’s green building boom, Brian says the property industry has been swift to recognise the simultaneous opportunity to ‘do well by doing good’.

He adds: “Our purpose is to inspire property owners to design, build and operate better, greener buildings. Formal Green Star SA certifications are rapidly approaching 200 projects, up from only six certifications five years ago. I believe we are on the cusp of green buildings becoming standard, rather than limited to leading practice.”

Brian feels now is the best time to transition to a leadership that can provide continuity over GBCSA’s next phase. He will remain CEO until late August 2016 to allow for a smooth transition.

The Chairperson of the GBCSA has asked Rudolf Pienaar, Deputy Chairperson and Growthpoint Properties Office Division Director to lead recruitment of a new CEO for the GBCSA.