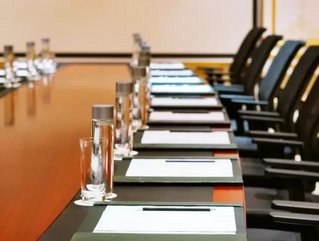 Stratcomm Africa specialises in helping to implement and innovate communication strategies for organisations.

The event organised by African Leadership Magazine, which particularly focused on gender equality and sustainability this year, saw Cobbah claim the award for her role in facilitating the growth of Stratcomm Africa, helping it to become a more internationally recognised company.

“This Award goes to Stratcomm Africa staff as there cannot be a leader without a team. I hope it inspires us to aim for new heights in our quest to be the go-to communications company on the African continent,” said Cobbah.

“It was most refreshing hearing about all the amazing and innovative approaches being employed by women in Africa to enable them take our continent and, indeed, the whole world to higher levels of human development”.

Cobbah is well renowned in her position, having previously won multiple awards in years gone by for her work, also helping Stratcomm to win a number of awards including the company becoming listed amongst Ghana’s Club 100 group for the last two years.