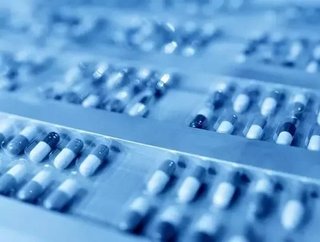 The East African Community (EAC) announced it 10-year pharmaceutical manufacturing plan that aims to address the gap in the industry.

The plan was launched at the EAC seat in Arusha, Tanzania, near the region’s first vaccine production symposium, held between 17-18 April.

The EAC manufacturers 30% of the medicine it uses, with the remaining 70% imported from other countries.

With the majority of medication import, drugs are less accessible are more expensive in countries within the bloc, which the plan aims to change.

“Vaccines are among a category of medicines that the region wholly depends on imports as currently there is no local production capacity. There is a vacuum and nature hates vacuum,” stated Kirunda Kivejinja, EAC Council of Ministers’ chairperson.

“We are determined to reverse these negative trends and strengthen local production capacity,” he added.

The plans aims to develop the bloc’s pharmaceutical manufacturing industry, making it more efficient and effective.

“I am happy to note that, as region, we have taken steps to implement some of the resolutions we made in Kigali (last year), particularly on the local production of vaccines among other medicines,” Kivejinja noted.