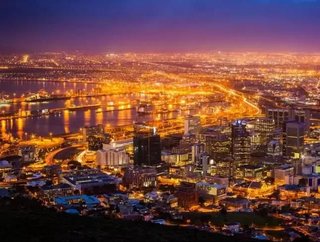 Cape Town has been named the number one African city for business tourism events by the International Congress and Convention Association's Country and City rankings.

Corne Koch, Head of Wesgro’s Cape Town & Western Cape Convention Bureau accepted a Members Choice Award for Wesgro for a third year running, and said: “Over the past year, the team has secured 17 conference bids with an estimated delegate attendance of 28 280 and estimated economic impact of R374m for the province.”

ICCA rankings are regarded among the most important benchmarks in the international meetings market.

“Over the past five years, the estimated economic impact of the conference bids secured by Wesgro’s Cape Town & Western Cape Convention Bureau is R1.5bn for the province,” said Judy Lain, Wesgro’s Chief Marketing Officer for Tourism. “Making business tourism events such as association meetings an important economic contributor and job creator for the region.”

The bureau secured its largest ever bid, winning the World Ophthalmology Congress for 2020, with an estimated delegate attendance of 15,000 and estimated economic impact of 224m rand.