Indian firm gets go-ahead for $3b Mozambique plant 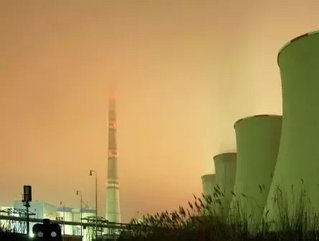 India's Jindal Steel & Power have been given the go-ahead to build a 2,640 megawatt coal-fired power plant in Mozambique.

The plant will be built in Tete, a northern province of the country, renown for having some of the planet' largest untapped coal reserves.

The plant, expected to cost $3 billion, is due to start operating in 2015, the energy ministry said, with power to be sold in Mozambique and across southern Africa.

Tete has attracted lots of foreign investment due with miners such as Vale and Rio Tinto developing coal fields left untouched since the end of the civil war almost two decades ago.