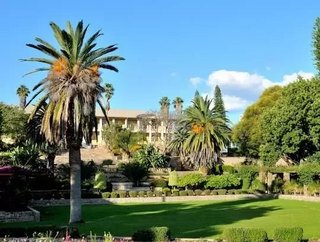 Namibia’s Mobile Telecommunications Limited (MTC) has announced that five new sites within the Oshana region, in the north of the country, have been upgraded from 3G to 4G.

The upgrades are part of MTC’s NAD1.1bn (US$79mn) two-year investment into network infrastructure.

Prior to the Oshana updates, in October eight sites in the Khomas region, in central Namibia, were installed with 4G.

“These exercises are a necessity due to the fast growing network traffic capacity in many parts of the country. We do not plan to stop until total population network coverage is a reality,” reported Chief Human Capital and Corporate Affairs Officer at MTC, Tim Ekandjo.

“These upgrades are underscored and rest exactly at the core of our two-year-projection. And as we continue, we plan to maintain the momentum.”

“The roll-out of the aforementioned was central for us to prepare well ahead in making 4G network availability in rural and semi-urban areas a necessity, hence it is an undertaking which MTC will see implemented across the country to live up to the expectations of our valued customers.”