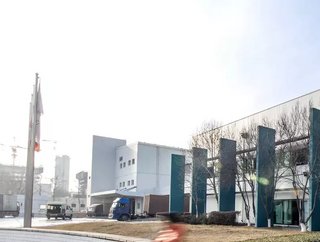 Time for new blood. As Sanofi, a global biopharmaceutical company, rounds out the last half of 2021, Roy Papatheodorou and Brendan O’Callaghan will eventually join the company’s Executive Committee. They’ll replace Karen Linehan and Philippe Luscan, who have respectively served the company’s Legal, Ethics & Business Integrity and Industrial Affairs for over a decade. In addition, Viviane Monges will join Sanofi as the Chair of the Supervisory Board of EUROAPI.

Last but not least, Vivian Monges will immediately step up as Chair of the EUROAPI Supervisory Board. This is a non-executive position that directly relates to her previous roles as an independent director at UCB, Novo Holdings, DBV Technologies, ADC Therapeutics, and Pharvaris. ‘With her international experience working with companies in both the private and public sectors, Viviane will be breaking new ground at one of the world’s leading API companies’, said Paul Hudson, Sanofi’s CEO.

‘I thank both Philippe and Karen for their many contributions over the years’, Hudson added. ‘Now, our new appointments, a mix of internal promotion and newcomers to our company, will bring leaders with world-class pharma expertise to our team’.