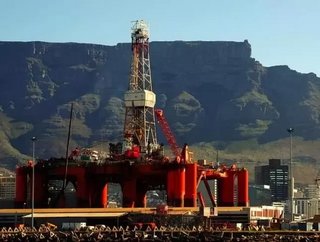 South Africa’s largest oil refinery, a partnership between Shell and BP, stopped operating today due to a strike over wages.

"The refinery is at a standstill. There is no production from today," Musa Bhengu, KwaZulu-Natal regional secretary for the The Chemical, Energy, Paper, Printing, Wood and Allied Workers Union (CEPPWAWU) energy union, said.

The refinery, named SAPREF, is situated in the east coast Durban port and refines 190,000 barrels of crude oil per day.

Clement Chitja, Head of Collective Cargaining, CEPPWAWU, said: "We want a deal of 9 percent in one year."

He said employer associations were offering smaller increases and looking for multi-year agreements.

The country is a net importer of refined petroleum products and a long strike could lead to shortages.