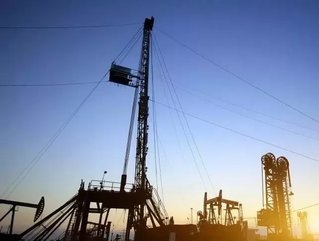 South Sudan and South Africa have signed a six-year production-sharing agreement for an untapped exploration block in the East African country. The Exploration Production Sharing Agreement for Block B2 was signed by Ezekiel Lol Gatkuoth, South Sudan’s Minister of Petroleum and Jeff Radebe.

According to Radebe, over US$50mn has been contributed by the South Africans, who were interested in building a pipeline and refinery. This would total their investment to $1bn, as outlined in the memorandum of understanding signed in November 2018.

Block B2 was originally part of a 120,000 square kilometre area known as Block B before it was split into three licenses in 2012. Although minimal drilling has been carried out, the area is considered to be rich in hydrocarbons.

South Sudan has been the world's youngest country since 2011 after its split from Sudan. Two years after declaring independence, civil war broke out, halting production.