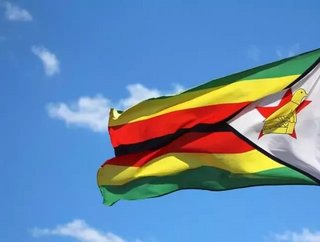 Yesterday, Zimbabwe experienced a “stay away day”, a strike against the government’s economic policies that closed businesses and disrupted public transport.

"This is a sign of economic collapse which has left people with nothing more to sacrifice and nothing to lose," Dumisani Nkomo, spokesman for the Crisis in Zimbabwe Coalition campaign group commented.

"We are heading towards a tipping point as a country, where citizens will express their pain by any means."

In some Harare suburbs, protesters burned tyres and blocked streets to prevent cars from driving into the city centre.

Police fired tear gas at a small group of people. The main bus ranks were deserted and commuters were left stranded.

The strike was the latest in a series of protests against Mugabe's government. Such protests are rare in Zimbabwe.