Zimbabweans use mobile banking to bail out protesters 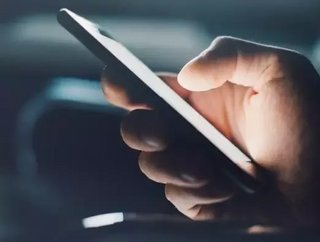 Citizens in and out of Zimbabwe have been using mobile banking technology to bail out protesters arrested by the Zanu-PF government.

54 Zimbabweans were arrested by authorities in the city of Bulawayo during last week’s #ShutDownZim protest against the government’s economic policies. The 54 protesters were controversially charged with violence and the bail for each was $80. In total $4320 was needed to bail all of them out.

Donations for the bail were called for on social media and Zimbabwean fundraising campaign site Tswanda. The money is being sent to Abammeli Human Rights Lawyers via two mobile banking services: World Remit and EcoCash.

By early this morning $280 had been raised. Shortly after, $600 dollars was received.

Zenzele Ndebele, a Bulawayo-based journalist who is helping to organise the bail out on Twitter, told htxt.africa that he saw the call for donations on Facebook and felt he needed to help.

“Mobile money is very powerful because it’s instant. It does not involve people going to the bank,” Ndebele said.

Ndebele added that with the protests continuing, lots of people will probably be arrested and a reliable, transparent trust account will have to be set up.