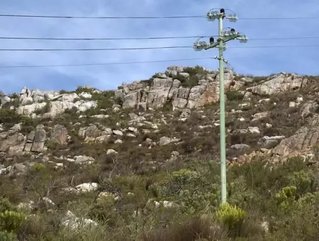 Eskom celebrates a major development in its attempt to overcome South Africa’s infamous electricity shortages. Eskom, South Africa’s main energy provider, says it has connected the last of four units at its new Ingula hydro-electric power plant to the grid.

Since 2008, Eskom has been forced to impose load shedding, rolling blackouts that prevent demand surging past capacity. As a result, Eskom are attempting to repair its ageing power plants and grid.

The utility is also adding new plants. Unit one of the hydro-powered Ingula plant, which is in the northeast Kwazulu Natal province, added an additional 333 megawatts (MW) to the grid. according to Eskom. Construction of the 25 billion rand ($1.7 billion) plant began in 2006 and all four units are expected to be fully operational in 2017, with the capacity to produce 1,332 MW.

By linking up unit four, Eskom have added 333 MW to the grid

Remaining units are on track for commercial operation in 2017, Eskom said.