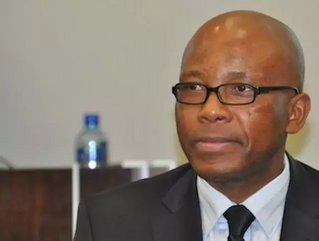 Microsoft South Africa’s Managing Director Mteto Nyati, who has been promoted to General Manager for its Middle East and Africa (MEA) emerging regions, said Nigeria holds the key to further growth for the software giant on the continent.

He pointed to Nigeria’s potential during a special briefing at which the announcement of his promotion was made and also revealed Microsoft expects its African business to double in size over the next five years.

Nyati said: “Nigeria being a country that has the biggest potential for us.”

Nigeria’s economy is one of the fastest growing on the continent and earlier this year toppled South Africa to take first place as Africa’s biggest economy following a gross domestic product (GDP) recalculation.

Nyati also indicated that Microsoft may well seek to increase its representation in all 35 countries in the MEA region, as it does not already have a physical presence in all of them.

He said: “We are looking for growth, we are looking at making investments in these areas and looking at helping country leaders of these territories drive growth for the Microsoft corporation.”

Nyati also announced that his replacement in South Africa will be the company’s former Chief Operating Officer, Zoaib Hoosen.

He joined Microsoft SA in 2012 as Enterprise and Partner Group Director before beining promoted by Nyati to COO last year.

Hoosan has BSc and MBA degrees from the University of Durban-Westville and Open University in the UK respectively.