Samsung and Fujitsu to build artificial intelligence hubs in France 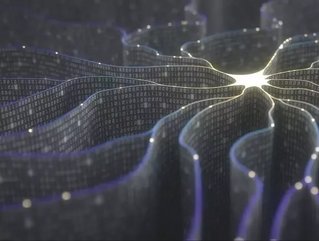 Research into artificial intelligence will ramp up in France after both Samsung and Fujitsu committed to investment in the country.

French President Emmanuel Macron met with Young Sohn, the Samsung executive, earlier this week, with the Japanese firm then revealing its roadmap to develop AI capabilities.

By the end of 2018 it is aiming to increase its number of specialist scientists from 15 to 50, with a longer-term target of 100. It's new AI centre would be its third biggest in the world, only behind facilities in South Korea and the United States.

Fujitsu will also make France its European hub for AI research, relocating specialists from all over the continent to work from a new centre in the country, work done in partnership with France's INRIA National Institute for Research in Computer Science and Control.

Speaking to Business Chief in January, Duncan Tait, CEO of Fujitsu EMEIA and Americas, said that a crucial point had been reached for businesses in the implementation of AI.

"The group, after a review that lasted more than a year, found that France stood out from the crowd in the field of artificial intelligence," said Benjamin Revcolevschi, managing director at Fujitsu France.

Earlier this week, Business Chief picked out headlines from a new report from Allianz's Global Corporate & Specialty (AGCS) arm, which highlighted the positives and negatives for businesses when incorporating AI.