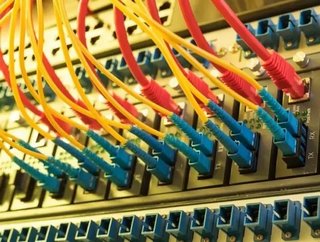 South Africa has called for a review of a decision made by its telecom regulator. The regulator announced that it will invite bids for high-speed wireless broadband licenses, but the government have complained that the decision was made without consulting them.

Independent Communications Authority of South Africa (ICASA) opened a tender to bid for the high-speed broadband, known as spectrum, on July 15. The regulator seeks to increase access to the Internet and bring down costs for consumers.

"The Minister is concerned that ICASA’s invitation to apply for the auctioning of the spectrum was issued without consultation and prior notification to Government as the policy maker," the department said in a statement.

"A further concern is the haste with which ICASA is proceeding to dispose of the spectrum given that this spectrum will not be immediately available."

ICASA have said that bids for licenses were due by 3 October and the auction results were to be announced in January next year.

South Africa has promised to provide free Wifi services across the country at a cost of around 67 billion rand ($4.67 billion). However, access for operators to more bandwidth has been delayed for years.

There are five main firms in South Africa's wireless broadband market. These include MTN, Vodacom and partially state-owned operator Telkom.