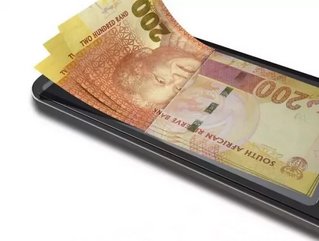 Although Vodacom Group has discontinued their M-Pesa service in South Africa, the group has said that the mobile money service is still key to its wider growth prospects.

Vodacom stopped M-Pesa in its home market of south Africa after a disappointing take-up among users. Alternatively, take-up in Vodacom’s international markets has been encouraging. For example, in Tanzania nearly 25 percent of the company’s annual revenue comes the mobile money service.

M-Pesa is a mobile phone-based money transfer, launched in 2007. It allows users to deposit, withdraw, transfer money and pay for goods and services.

Despite the South Africa disappointment, M-Pesa is an area that the group have highlighted for future revenue growth. They plan to produce more revenue from M-Pesa by upselling consumers on additional services beyond money transfer (the basic offering of M-Pesa).

Vodacom is attempting to interest its M-Pesa users in signing up for M-Pawa, a mobile banking service. The group claim that 15 percent of its money base has signed up for M-Pawa.